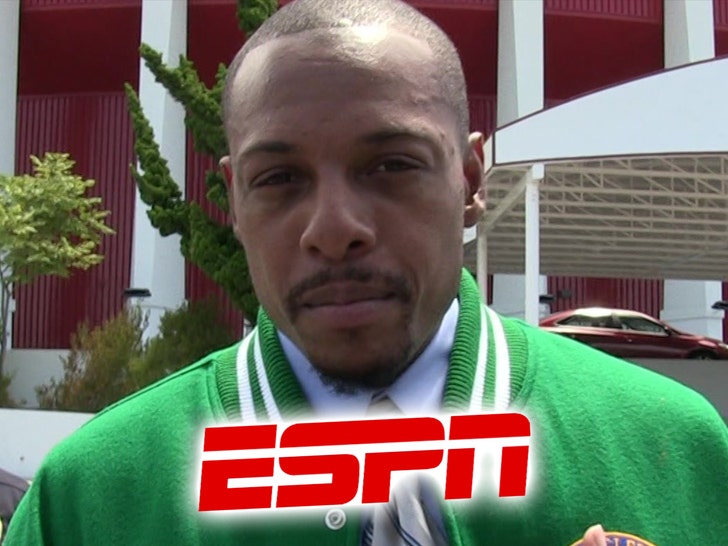 Paul Pierce's run with ESPN is officially over -- the network is parting ways with the ex-NBA superstar just days after Pierce posted a racy twerk session with some scantily clad women on Instagram.

Unclear if the video is the reason for Pierce's departure ... but it drew a lot of attention over the weekend.

Also worth noting -- the timing of the move is interesting ... especially since the NBA season is far from over.

Pierce spent the past 3.5 years with the network ... appearing on "NBA Countdown" and "The Jump."

PP also shared a 4-second video with the message ... showing himself laughing and smiling.

Pierce played 19 seasons in the NBA before joining ESPN ... he was a 10-time All-Star and won a title alongside Ray Allen and Kevin Garnett in 2008. He was named NBA Finals MVP. 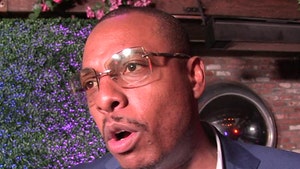 Paul Pierce Sued By His Weed Guy, I Built Your Grow House and You Stiffed Me! 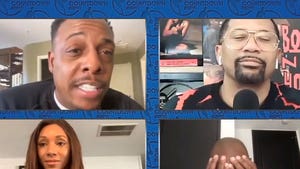