Terrifying incident involving cricket legend Stuart MacGill ... who was allegedly kidnapped and assaulted at gunpoint in Australia last month -- and cops have now arrested his girlfriend's brother over the incident.

50-year-old MacGill was reportedly confronted by 46-year-old Marino Sotiropoulos, the brother of MacGill's GF, Maria O’Meagher, on April 14 near Sydney ... according to the Sydney Morning Herald.

According to the report, while interacting with Sotiropoulos, MacGill was then approached by two other men ... who allegedly forced him into a car and drove him an hour outside of the city.

Cops say MacGill was beaten and threatened with a firearm for an hour straight upon arriving at a home in Bringelly ... suffering minor injuries.

According to cops, MacGill was then driven to Belmore -- another suburb of Sydney -- where he was ultimately released by the group.

The cricket legend reported the incident to police days later ... and the State Crime Command’s Robbery and Serious Crime Squad launched an investigation.

Officials believe the incident was financially motivated ... but say a ransom was not given and money was NOT exchanged.

Detective acting superintendent Anthony Holton told reporters Sotiropoulos was close to MacGill and believes his involvement to be an act of betrayal.

"I’d say the 46-year-old man’s involvement, we'll be alleging, was part of the facilitation of his kidnapping," Holton said, according to the Daily Telegraph. 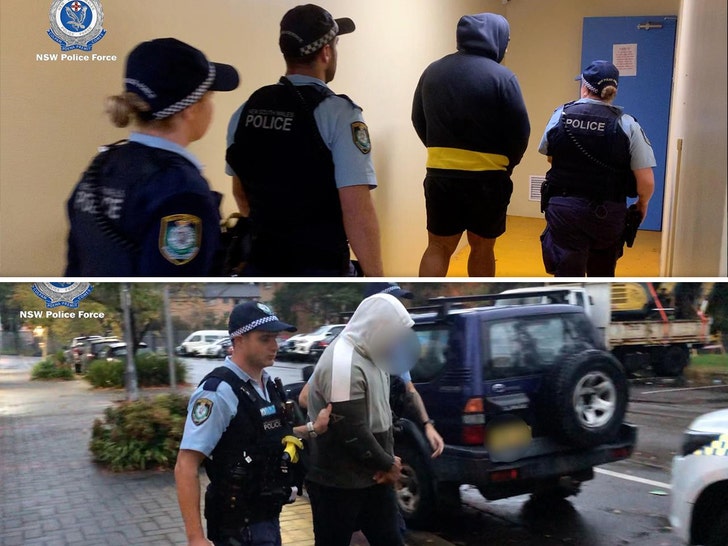 According to the report, Sotiropoulos was charged with "detaining in company with intent to get advantage occasioning actual bodily harm, participating in a criminal group (contributing to criminal activity) and supplying a prohibited drug (large commercial quantity)."

The 42-year-old was charged with "knowingly directing the activities of a criminal group and detaining in company with intent to get advantage occasioning actual bodily harm."

Both the 27-year-old and 29-year-old were charged with participating in a criminal group (contributing to criminal activity) and detaining in company with intent to get advantage occasioning actual bodily harm.

All men were denied bail to appear in court on Wednesday. 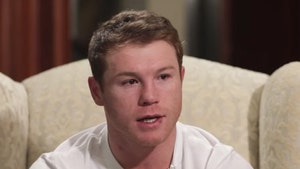 Canelo Alvarez Reveals Brother Was Kidnapped In Mexico In 2018, I Negotiated His Return