Mike Tyson and his family are going to bat for 100 women who spent time in prison ... starting a charitable organization aimed at helping the former inmates reenter society.

Tyson's mother-in-law, Dr. Rita Ali -- along with Tyson and his fam -- created We 2 Matter ... designed to "empower 100 formerly incarcerated women and offer them reentry resources and support."

W2M -- who teamed up with Van Jones' prominent prison reform group, Dream Corps/Cut50 -- will provide a variety of different services to the women.

The program also aims to educate the general public on the challenges mothers face as they attempt to rejoin society.

The Tysons celebrated the We 2 Matter with a fancy Mother's Day brunch over the weekend ... inviting 10 Los Angeles-based mothers who were recently behind bars (and their kids) to Mike's Tyson Ranch in SoCal.

It's a topic that's near and dear to Mike's mother-in-law's heart. Dr. Ali was formerly convicted of a crime (she maintains her innocence) ... and says she knows how difficult it can be for a woman leaving prison. 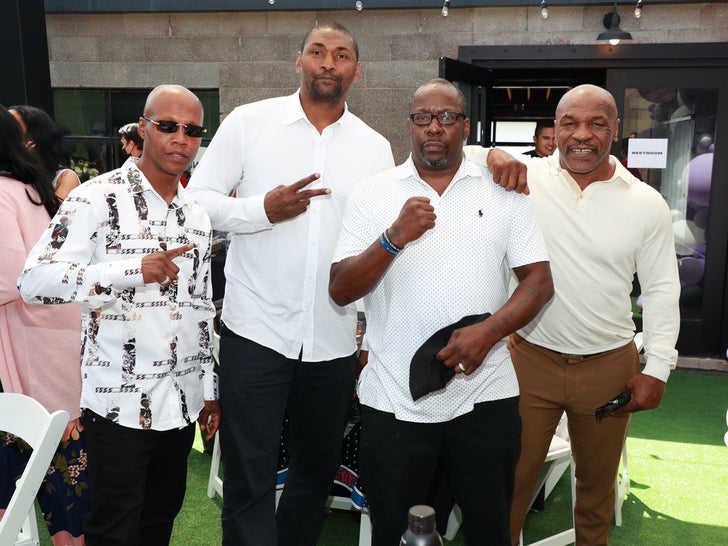 In addition to the good work that Tyson's non-profit is doing ... the party was also pretty awesome.

There were food, drinks ... and a bunch of big celebs like Bobby Brown, Columbus Short, Metta World Peace, and boxer Zab Judah were in the house. 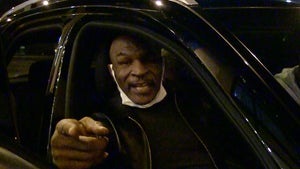