How does one celebrate being 2020's richest athlete??

At least, that's the case for Conor McGregor ... who got a sweet surprise after earning the top spot on Forbes' annual list of the World's Highest-Paid Athletes this week!!

Conor showed off a custom cake and some gold balloons that he was gifted for raking in a reported $180 MILLION this past year ... and the UFC superstar was clearly stoked about it!

McGregor posed for pics with it all ... holding a pair of balloons that read "#1" and "PROUD OF YOU."

The cake was pretty cool too ... it featured Conor on the cover of Forbes -- with some chocolate and strawberries!!

And, yes, there were bottles of Proper 12 involved.

The only downside of it all for the 32-year-old fighter? He says he couldn't take a bite of the cake because "I am making weight" for his upcoming July fight with Dustin Poirier.

Small sacrifice ... now someone get that man some $100 bills to wipe away the tears!! 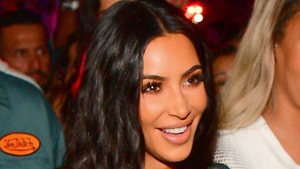 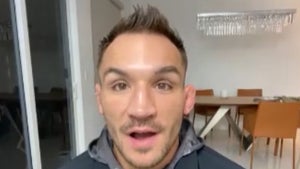