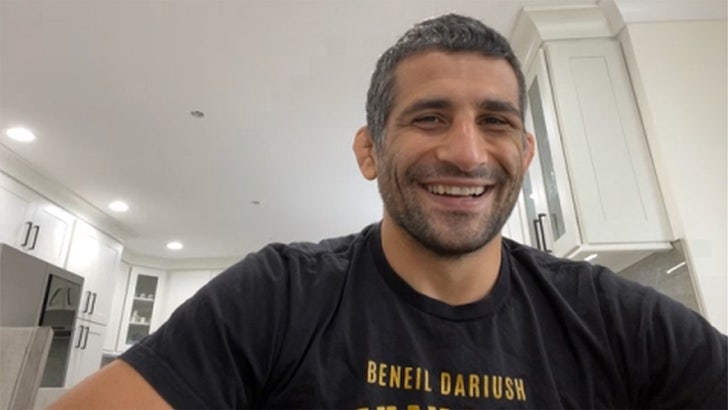 Beneil Dariush -- the #3 ranked UFC lightweight -- has a message for newly crowned champ, Charles Oliveira ... I deserve next!!

TMZ Sports talked to Dariush -- fresh off his dominating win over UFC legend Tony Ferguson at UFC 262 -- and we asked the 32-year-old fighter who he has his sights set on next. 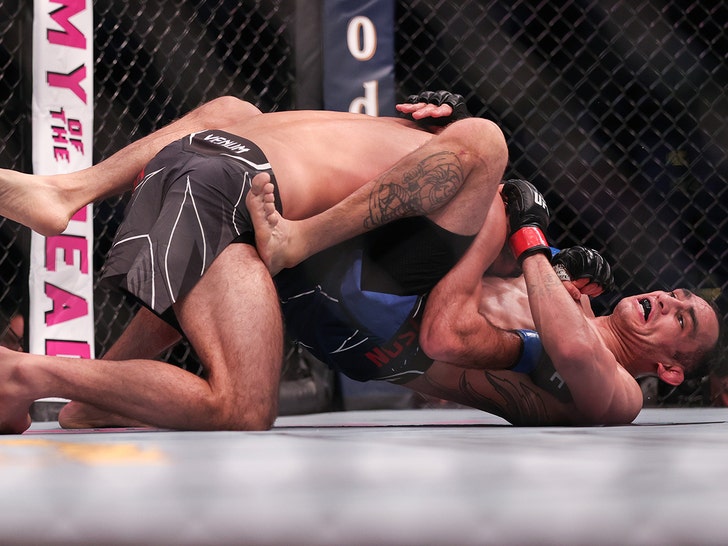 "Charles, we were supposed to fight. The man kinda owes me a fight. I signed up to fight him on short notice and he kinda bailed on me," Dariush says.

"Now, he's the champ and I'm number 3, but I have the highest streak in the top 3, in the top 4, whatever. You owe me a shot again. The shot you didn't give me the first time."

Dariush tells us he believes he should be the top contender ... even with McGregor and Poirier set to scrap for a third time this July.

I think right now, I should be the number one contender, and I understand that Dustin Poirier and Conor are a big fight and they're the money fight and it makes sense for them to get the title, but you got to remember, those guys aren't easy to work with when it comes to contracts."

After his fight with Tony, Beneil said he wants to take some time off while he awaits the birth of his daughter. So, when does he want to get back in the Octagon?

"I think in December, Charles and I can get a go at it. I think it would be a very exciting fight but stylistically, I think I'm a bad matchup for him." 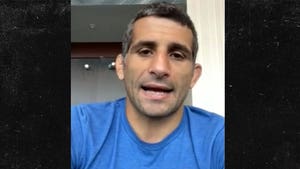 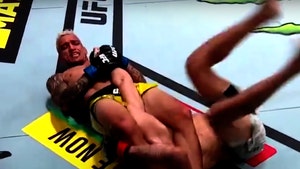