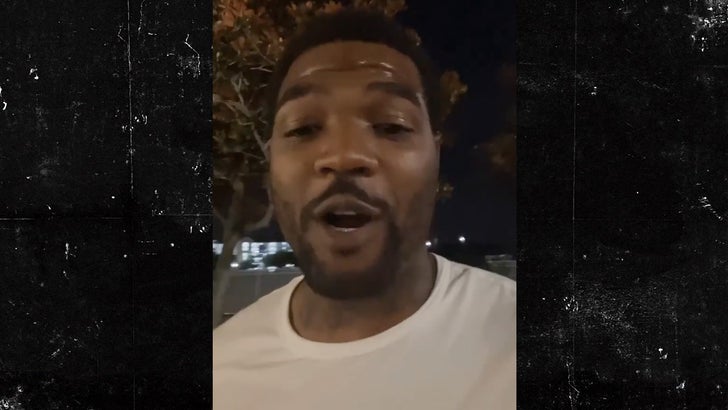 Former Hawks superstar Josh Smith EVISCERATED Doc Rivers after yet another early playoff exit for the head coach -- railroading the dude in a profane rant on social media.

Smith held no punches back in going after the 76ers head man Sunday night ... clowning his old coach for losing Philly's playoff series to Atlanta in Game 7.

"Don't nobody really like yo cap ass," said Smith, who appeared to spend HOURS online Sunday ripping Rivers and the Sixers for the loss.

"You don't know how to make in-game adjustments. Everybody figured your ass out, man ... Yeah, you losing your power!"

Smith and Doc have had an icy relationship for years ... remember, Josh played for the head coach with the Clippers in the 2015-16 season, but was traded to Houston after only a handful of games.

It's clear the relationship hasn't thawed one bit since ... 'cause Smith unloaded on the 59-year-old, criticizing him for the loss as well as past comments he made about Paul George.

"You talked all that s*** about Paul George and how Tyronn Lue was gonna have the same offense for that n***a," the 35-year-old said.

"Shut yo' bum ass up, man! Your no in-game-adjustment-having ass, man. Start giving n****as they real credit, man. That's why your bitch-ass got that karma on your ass and you can't get past the second round, man! You done did all these real n****s wrong, man."

Smith continued, "Look in the mirror, n***a and confess your motherf***in' truths n***a or you'll never make it out the second round, n***a! Yeah!"

Smith had a chance to walk back his comments Monday morning ... but all he did was double down on them. 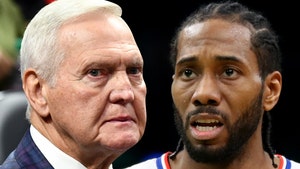 Jerry West Sued By Man Claiming He Helped Clips Get Kawhi Leonard, You Owe Me 2.5 Mil! 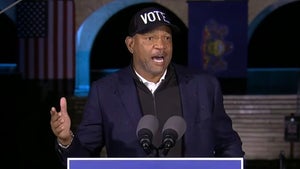