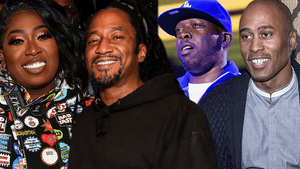 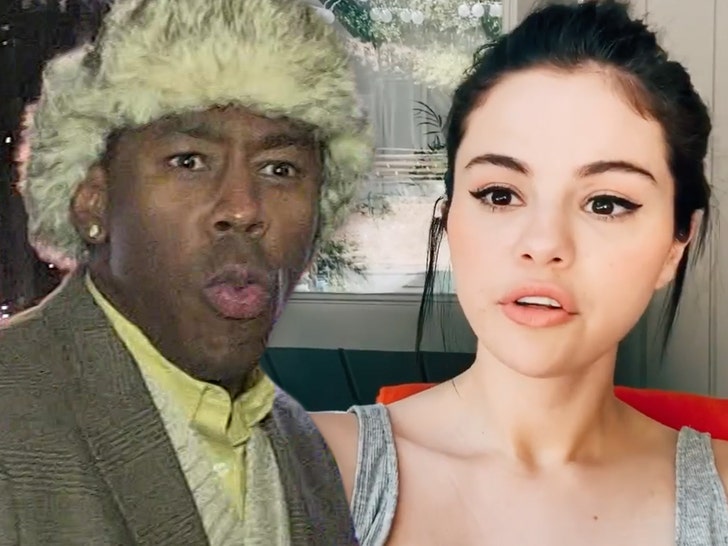 Tyler, the Creator seems to be trying to get ahead of the Twitter outrage machine by apologizing to Selena Gomez (via song) for old tweets that are seriously screwed up.

The rapper addresses messages he posted online back in the early 2010s that were specifically aimed at Selena, Justin Bieber and other female artists ... many of whom he was talking about in incredibly graphic/sexual terms, which are too much for us to re-post here. 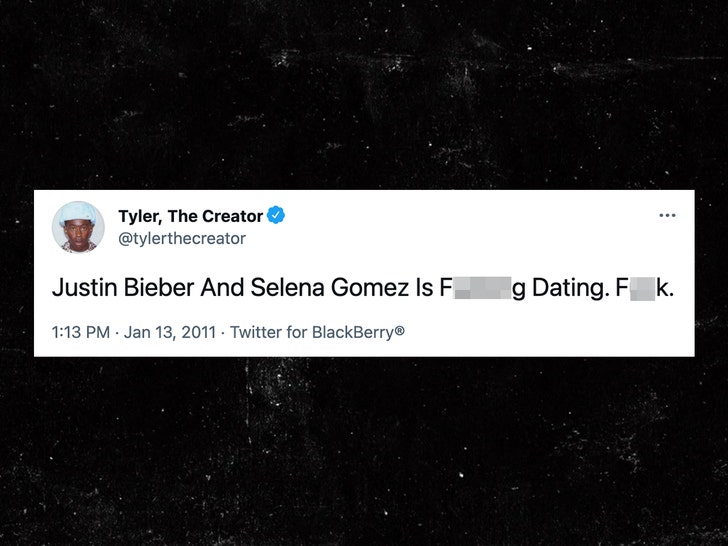 The tweets -- some of which are still live, BTW -- are in the vein of sexual fantasies and would-be exploits ... but one touches on SG and JB's former relationship, to which TTC took a sour tone and wrote, "Justin Bieber And Selena Gomez Is F****** Dating. F***."

Apparently, Tyler was into Bieber back in those days (in a romantic way, it seems) ... something he touches on in his new track, "Manifesto," where he briefly gets into this.

On Tyler's second verse, he talks about being "canceled" before cancel culture was a thing -- at which point he says he already apologized to Selena for these abhorrent tweets. In the same breath, he gives more context ... "Back when I was tryna f*** Bieber, Just-in"

Tyler and Justin have hung out in the past, and the former has done interviews in which he said he felt Selena didn't like him ... and was always "mean-mugging" when he was around her then-boo. Turns out, it might've been for good reason ... Tyler was apparently out to bang JB.

If that feels like it's coming out of left field for you, it shouldn't -- Tyler has suggested he's part of the LGBTQ+ community, and seems to get down with both guys and gals.

As for the past online behavior ... it looks like he's made amends and put the matter to bed.