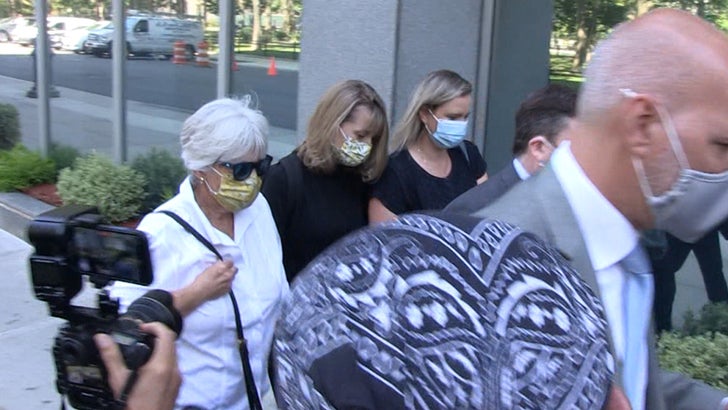 12:07 PM PT -- The terms of Mack's supervised release are laid out in new legal docs obtained by TMZ ... and the docs say she will need to undergo a mental health evaluation.

The docs also say Mack will need to disclose her financial information to the probation department to assess her ability to contribute to payments for any mental health treatment, and she also must complete 1,000 hours of community service.

9:42 AM PT -- Federal law enforcement sources tell TMZ ... Mack has just been sentenced to 3 years in prison and a $20k fine. She'll also be on supervised release for 3 years.

Former "Smallville" star Allison Mack has just shown up to court to face the music -- and by that, we mean she's about to be sentenced in her sex cult case.

Mack was bum-rushed by a crowd of photogs and reporters Wednesday as she made her into a NYC courthouse -- with several of them asking what sort of sentence she was hoping to get.

She was mum on all of that ... keeping her mask on tight and taking cover behind her team, who escorted her in amid all the chaos. Still, the questions are valid -- especially considering she recently made it clear she wants serious leniency. 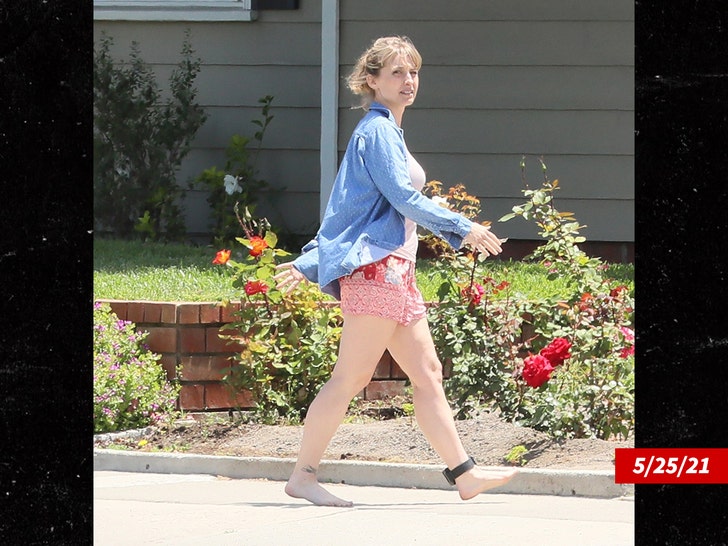 Mack's judgment day comes shortly after writing a letter to address "those who have been harmed by my actions." In the letter, obtained by The Hollywood Reporter, Mack said, "it is now of paramount importance for me to say, from the bottom of my heart, I am sorry."

She also wrote she threw herself "into the teachings of Keith Raniere with everything" she had and "believed, whole-heartedly, that his mentorship was leading me to a better, more enlightened version of myself."

Mack -- who was with Raniere in Mexico when he got busted in 2018 -- called devoting her loyalty, resources and life to him "the biggest mistake and regret of my life."

In a memo filed in court ... Mack's attorneys had asked for no jail time given she has publicly denounced Raniere, who in October was sentenced to 120 years in prison.

As we reported ... Mack pled guilty in April 2019 to 2 counts ... racketeering conspiracy and racketeering. Prosecutors essentially alleged she was the pimp for the NXIVM sex cult that garnered headlines around the world. She faces up to 40 years behind bars ... 20 for each count.