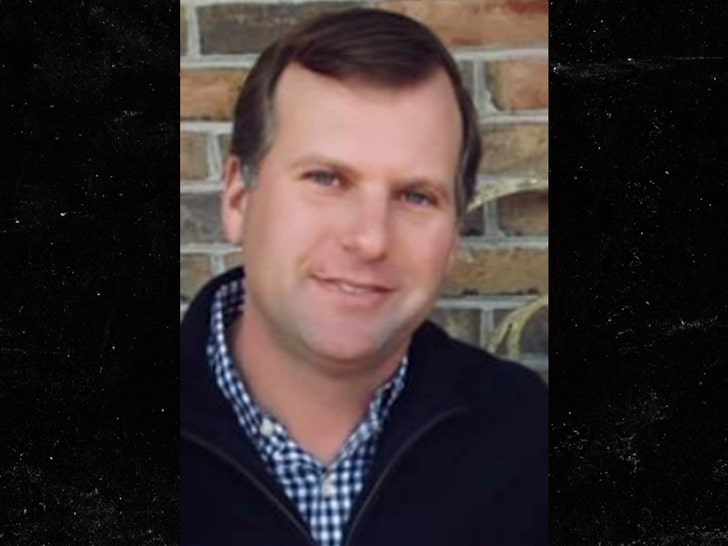 A Georgia golf pro was killed on the 10th hole of a country club over the weekend ... and witnesses say the scene was absolutely terrifying.

Gene Siller -- the director of golf at Pinetree Country Club in Kennesaw -- was working Saturday when someone drove a white pickup truck onto the course before stalling near one of the hole's greens.

Witnesses tell WXIA when Siller showed up to the hole to investigate ... he was shot and killed by the driver.

One witness near the scene on the course said he heard five gunshots ... explaining, "everyone was trying to figure out what was going on."

Police say Siller was shot in the head ... adding that the alleged gunman fled the scene and is still currently on the loose.

What makes the story even more horrifying ... cops say they found two more people dead from gunshot wounds inside of the bed of the pickup truck.

Police have not yet released any sort of motive for the alleged attack ... and have still not made any arrests.

46-year-old Siller left behind a wife and two children. A GoFundMe set up in his honor has already amassed over $424,000. 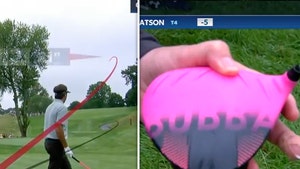 Bubba Watson's Driver Head Snaps Off On Unreal Tee Shot, 'That Was Crazy' 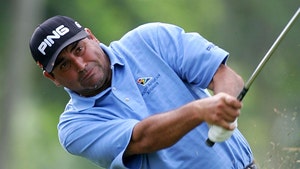