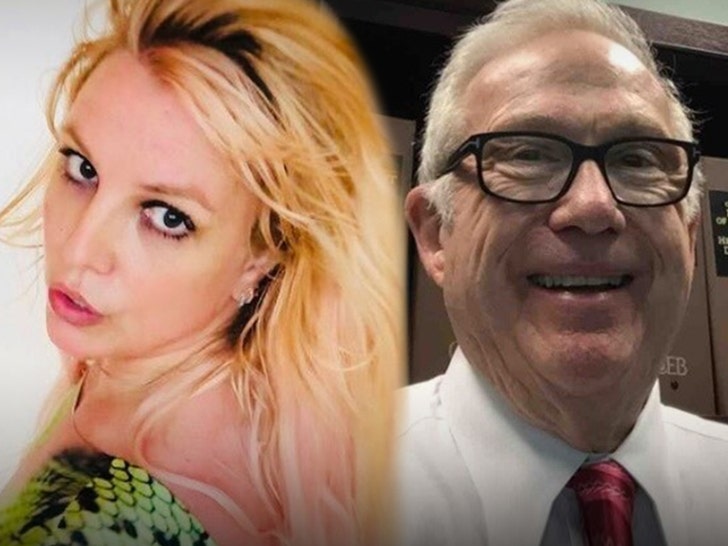 3:54 PM PT -- We've obtained the doc, filed by Ingham, which states he wants out as soon as the judge will allow him, submitting his resignation to take effect when Britney gets new counsel. 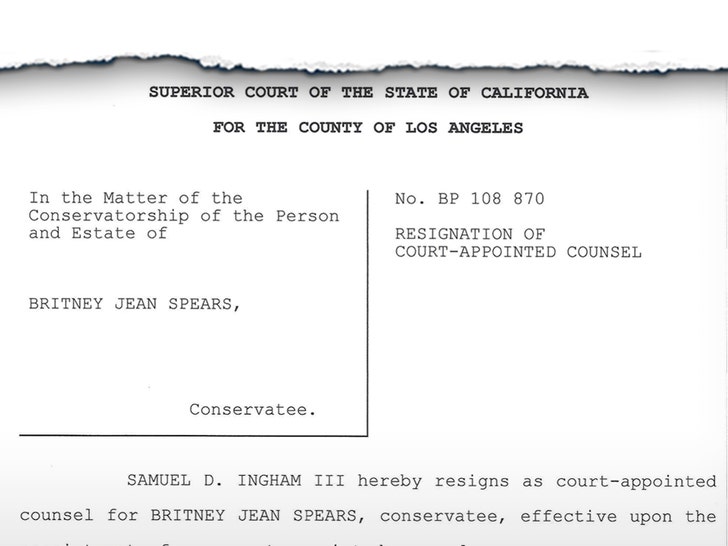 Sam Ingham, the lawyer who has represented Britney Spears in her conservatorship, is resigning ... TMZ has learned.

We're told Ingham -- who has repped Britney for 13 years -- will file legal docs as early as today ... asking to be dismissed as Britney's court-appointed lawyer.

Sources with direct knowledge tell TMZ, Ingham is extremely upset at Britney's statement in court ... that she never knew she could end the conservatorship. We're told Ingham regularly gave Britney options, including requesting that the conservatorship should end, but she never wanted to pull the plug.

Our sources say Britney did talk to Ingham about removing Jamie, but she never wanted to end the conservatorship. We're told the last straw was when Britney told the judge Ingham never told her what he's legally required to do ... namely inform her of her options.

We're told Ingham will not go into detail in his filing, because of attorney/client confidentiality.

Ingham will follow Larry Rudolph, Britney's longtime manager, who resigned Monday, saying he was informed Britney was retiring from performing, so there was no reason to continue as her manager. Britney accused Rudolph of forcing her to perform during the 2018 European tour, but as we reported, we're told there were a number of communications, including text messages at the time, in which Britney "begged" to go on the tour.

Our sources say there will be more resignations this week as well. We're also told at the next court hearing later this month, members of the conservatorship team will present evidence to the judge disputing many of the things Britney said in court.

As you know, Britney says the conservatorship has all but ruined her life. 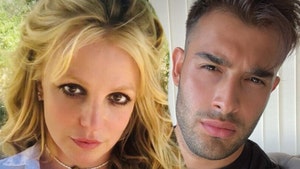 Britney Spears' BF Has Never Proposed, Despite Her Desire to Marry 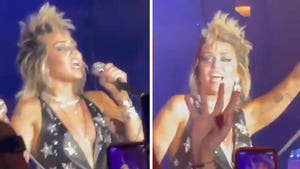