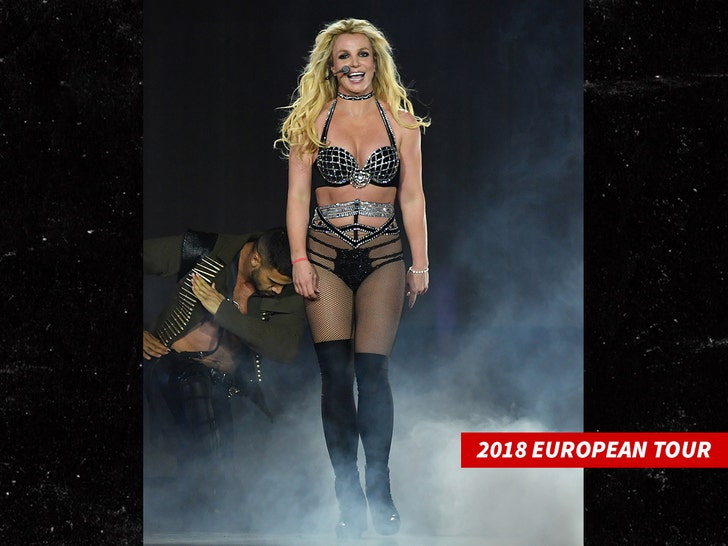 Britney Spears made a compelling case that the conservators have abused her and upended her life, but we've learned the conservators are going to present a very different story to the judge.

For instance, Britney told the judge last week she was forced to go on her 2018 European tour. She said, "I was on tour in 2018. I was forced to do ... my management said if I don't do this tour, I will have to find an attorney and by contract, their own management could sue me if I didn't follow through with a tour. He handed me a sheet of paper as I got off the stage in Vegas and said I had to sign it. It was very threatening and scary. I couldn't even get my own attorney, so out of fear, I went ahead and did the tour."

Sources connected to the conservatorship tell TMZ, people involved in the tour will tell a very different story at the next court hearing. We're told they will say the following ... when Britney was at the tail end of her Vegas "Piece of Me" residency, she realized "she had nothing on her calendar for almost all of 2018. She then asked Management to find something for her to do so she wouldn't be bored for a year." 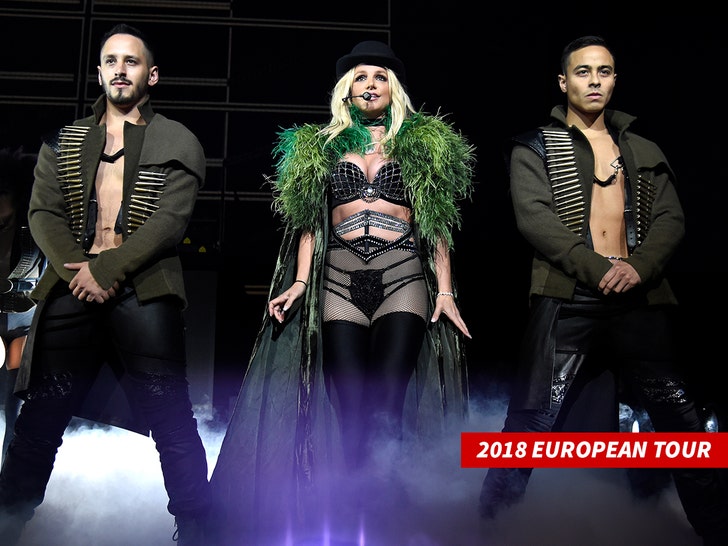 The sources claim Management came back to her and suggested a European tour, adding, "She literally begged to do the 2018 European Tour run. She was very excited about it and called repeatedly to ask to have it confirmed. There is a text message exchange between Management and Britney on December 16, 2017, where management provides her with the tour routing. She asks a few questions, and expresses how excited she is to do it."

The sources say once she was on tour, "she simply didn't want to be there so she was trying to find every excuse to leave the tour, at which time she made up the story about being forced to do it." 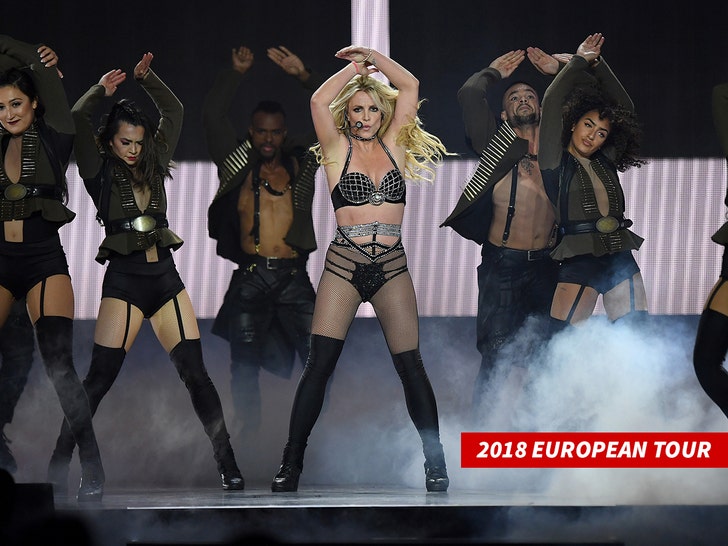 The sources say Management did indeed ask her to sign the document committing to the tour, because that was the protocol the conservatorship had in place, and Britney "willingly signed."

Short story ... the next court hearing promises to be contentious. 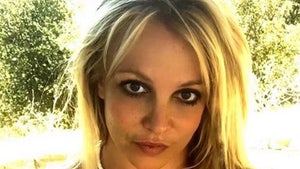