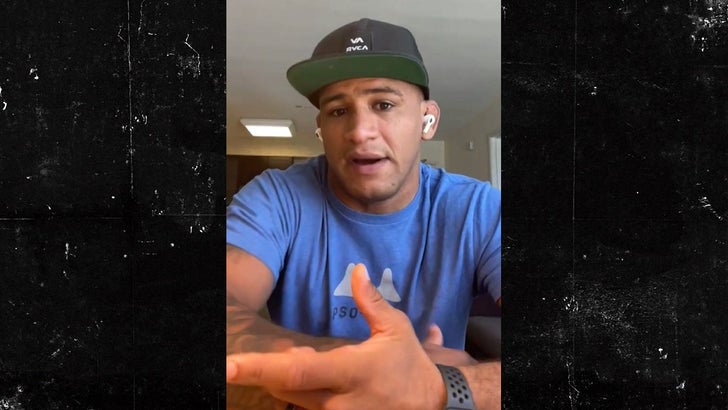 "I was very overconfident going into [Usman] fight. I just believed, I’m going to beat this guy, and there’s nothing he can do to stop me."

That's 34-year-old UFC star Gilbert Burns admitting he thought he was gonna roll over welterweight champ Kamaru Usman when they fought in February.

That didn't happen ... and Burns was ultimately stopped via TKO in the 3rd round -- a defeat that crushed him emotionally.

"As soon as we put on those little, small gloves everyone is danger," Burns tells TMZ Sports.

"You gotta respect that, and I think I was very overconfident, and I paid the price. So, learned so much. The journey is still very alive, first step is going to be July 10th."

Of course, July 10 is UFC 264 ... the date Burns returns to the Octagon against #4 ranked fight Stephen "Wonderboy" Thompson.

"Now I’m on my way back. I’m hungry as ever. I think I’m a little more mature, more disciplined."

Does 1 win get him back in title contention -- and set him up for a rematch with Usman?

Surprisingly, Burns says probably not ... he has more work to do.

"I don’t think so to be very, very honest with you. I think if I lose, Wonderboy gets a title shot. If I win, I think I might need 1 more." 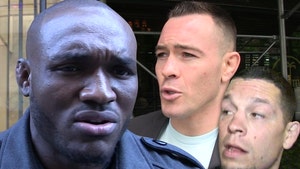 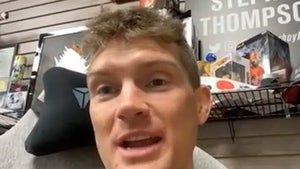