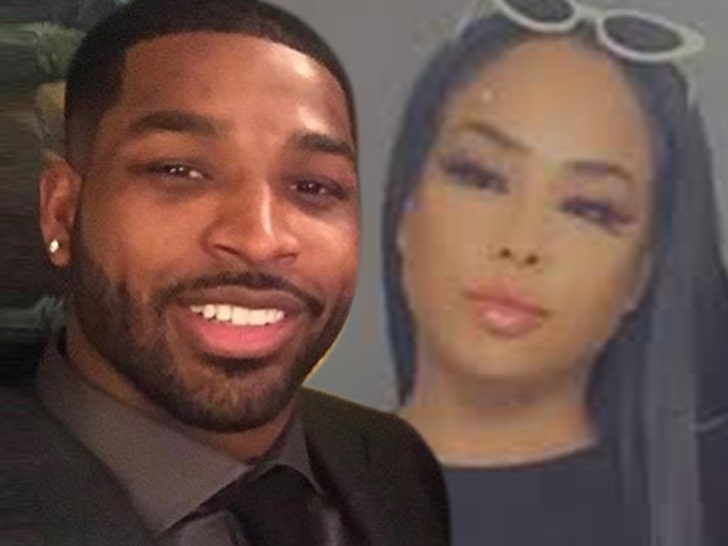 Tristan Thompson's pockets could get a little more swollen soon ... he's just been awarded a nice chunk of change in the libel case against his paternity accuser.

According to legal docs, obtained by TMZ, the court has entered a default judgment in favor of Tristan against Kimberly Alexander for the amount of $50k ... plus 10% interest per year until it's paid off. She's also gotta fork over $2,901.75 in court costs.

TMZ broke the story ... Tristan was headed to a victory after the court said it was leaning towards awarding Khloe's ex more than $50k. He sued Alexander for libel last year and wanted $100k in damages after claiming her allegation he fathered her child hurt his reputation, and cost him endorsement deals because companies saw him as a brand hazard.

The judge ultimately slashed the damages in half because Tristan didn't specifically lay out which endorsements he lost due to Alexander's allegations. 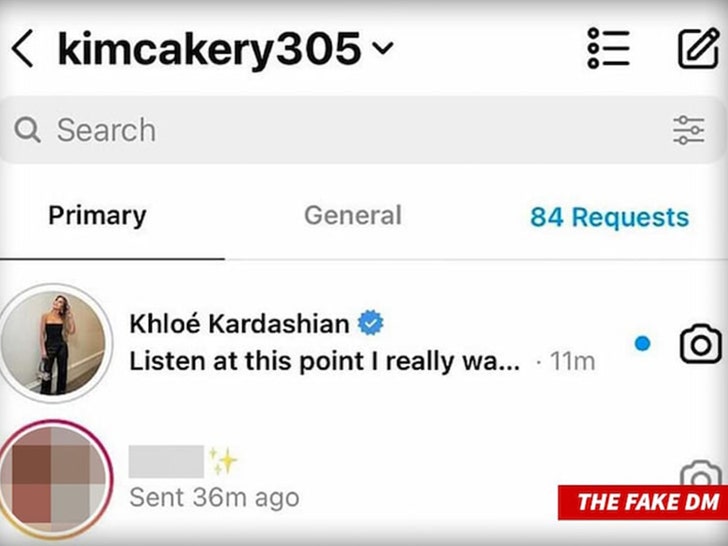 Alexander may not be out of the woods just yet with this baby mama drama. Remember ... Khloe also threatened to sue Alexander after she claimed Alexander faked DMs from her. 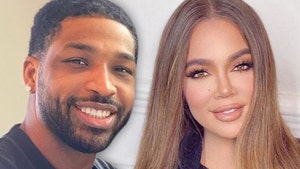 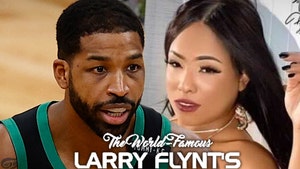