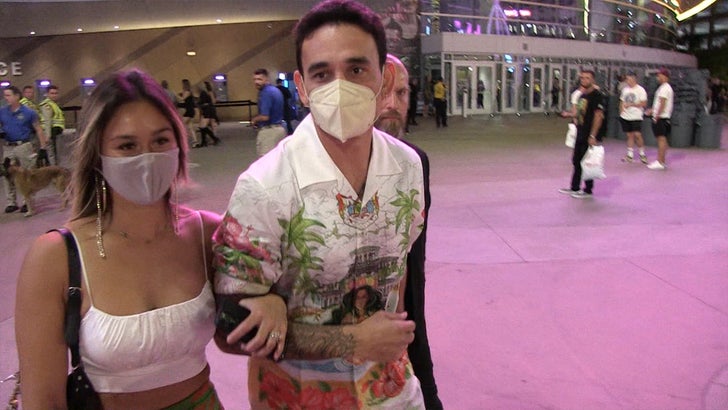 TMZ Sports talked to 29-year-old Holloway as he was leaving the T-Mobile Arena after UFC 264 ... and we asked the greatest 145-pounder in UFC history whether he's interested in scrapping with Dustin for a third time.

So, will it happen?? Max says that's on Dana White and the UFC match makers.

Remember, Dustin beat Max twice. He submitted MH via armbar in 2012 -- when both were young fighters. They rematched in 2019 ... and Poirier won by unanimous decision. Dustin started the 2nd fight very strong ... but Max came on late -- in what was a great fight.

We also got Max's thoughts on Conor's gruesome leg injury ... and at the time, Holloway was unsure if McGregor would ever step foot in the Octagon again.

"It’s depressing man. You don’t wish bad luck on anybody like, or a career-ending injury like that. So, I don’t know hopefully Conor comes back, and we see what happens." 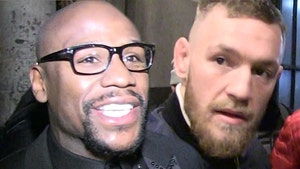 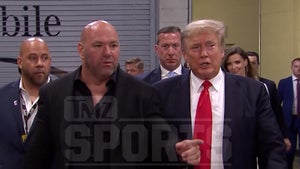