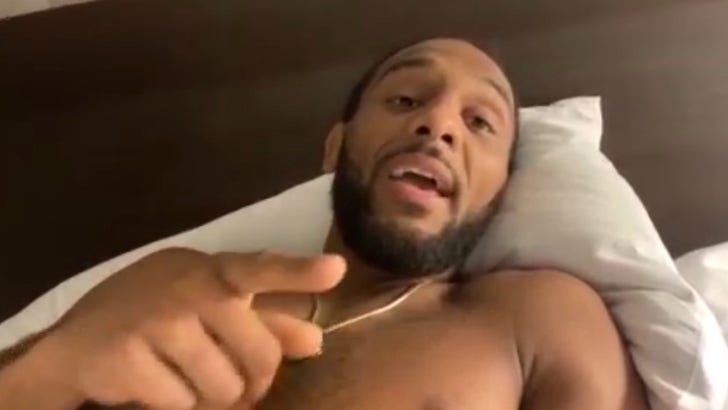 A.J. McKee and Patricio Pitbull -- Bellator Featherweight Grand Prix finalists -- do NOT like each other, and it all goes back to ... an autograph?!

But, instead of just signing the paper ... Pitbull had other ideas, and McKee is PISSED.

"He done crossed my whole face out, picture out. So, I'm f****** him up for that like. Like I lost a lot of respect for him because of that." 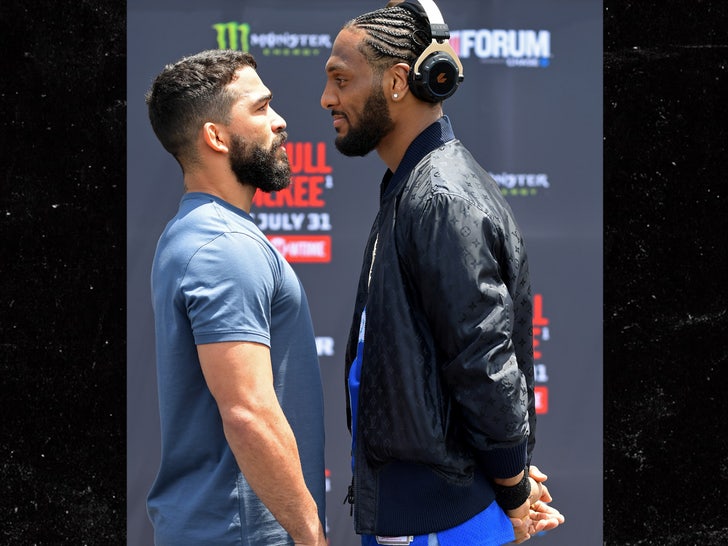 A.J. and Patricio are the last 2 men standing in a tournament that started with 16 of the best 145-pound fighters in Bellator.

McKee has never lost ... winning all 17 of his Bellator fights -- many of them with ease.

Meanwhile, Pitbull is a legend. He's 32-4 and has wins over Michael Chandler and Juan Archuleta -- to name a few. Patricio is also a double champ ... holding the 145 and 155 lb. titles.

The featherweight title's on the line, but arguably more important is the million-dollar prize!!

We asked McKee what he was gonna do with the cash ... and let's just say this isn't the 1st time he's thought about the 7-figure check being deposited in his bank account.

"Oh, I spent it already bro. It’s spent already. I’m paying off my dad's house. I'm buying a [Porsche] GT 2RS. I need a Porsche in my driveway, man."

The championship fight goes down Saturday night ... personal beef, a title, and a million dollars are all that's on the line. 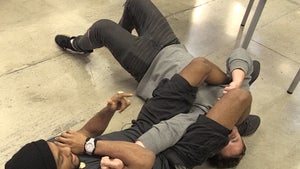 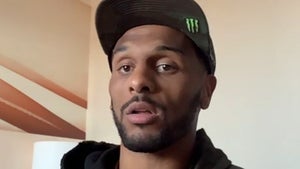 Bellator's A.J. McKee Says Floyd Mayweather Mentored Him, We Had A Deep Convo