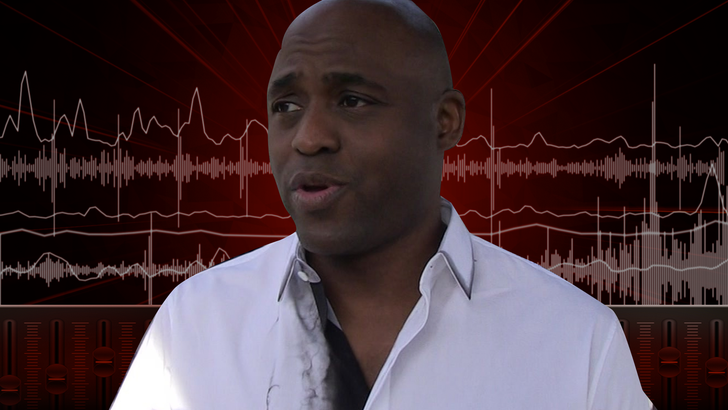 11:15 AM PT -- Wayne says he's not bothered by the voicemail, telling us he's heard much worse and telling the person who left the message to "kiss my a**." 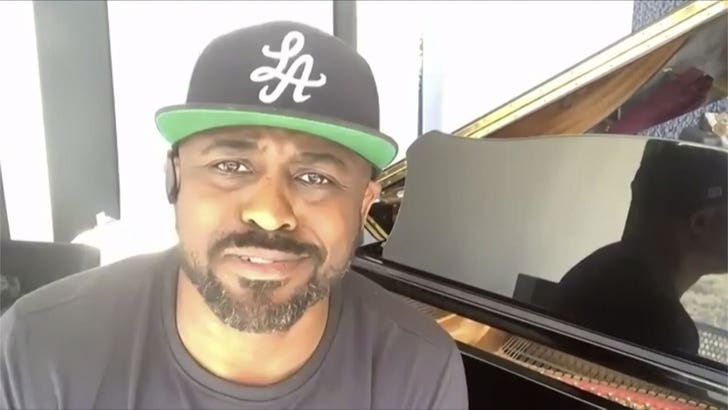 WB joined us on "TMZ Live" Monday and told us the racist hate mail is the least of his worries. Wayne's happy to talk about it, telling us he hopes the incident can spark a bigger conversation on the social climate in America.

Wayne says the voicemail wasn't even clever and hopes the caller keeps watching him on TV ... and he tells us why people don't have to like him, but they better respect him.

Wayne Brady was the target of a racist, expletive-laced voicemail left at the studio where he films his game show ... and it's disgusting.

TMZ's obtained the audio of the message left at CBS Studios in L.A.'s Fairfax District where the affable comedian and singer hosts "Let's Make a Deal." The voicemail's as deplorable as it sounds ... with the caller dropping a couple of "f***ing n*****" bombs.

The audio lasts only 9 seconds but the caller spews plenty of racism and hate. It's unclear exactly what he's ranting about ... but it's clear he's no fan of Wayne's. 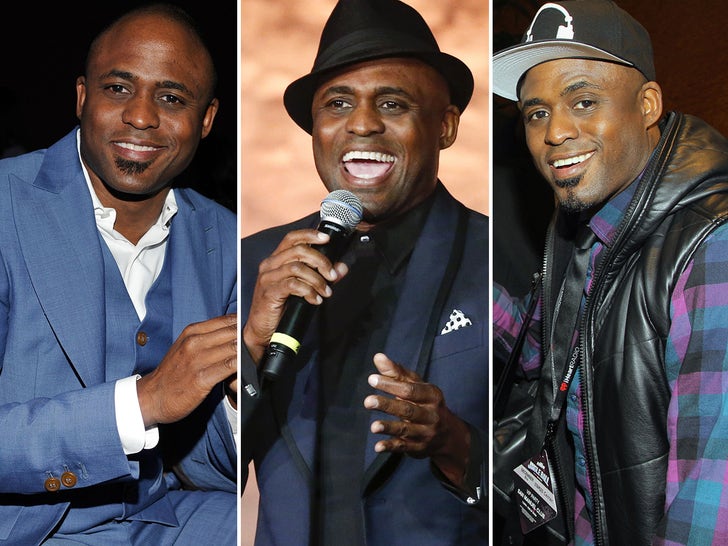 Law enforcement sources tell TMZ ... the LAPD looked into it but, in the end, we're told cops determined the VM didn't rise to the level of a crime.

In any event ... sad to think someone feels this way about one of the nicest guys in Hollywood. #SMH 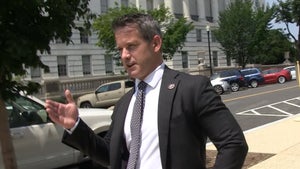 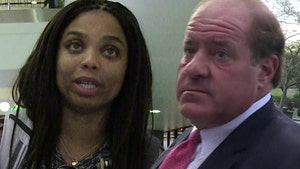