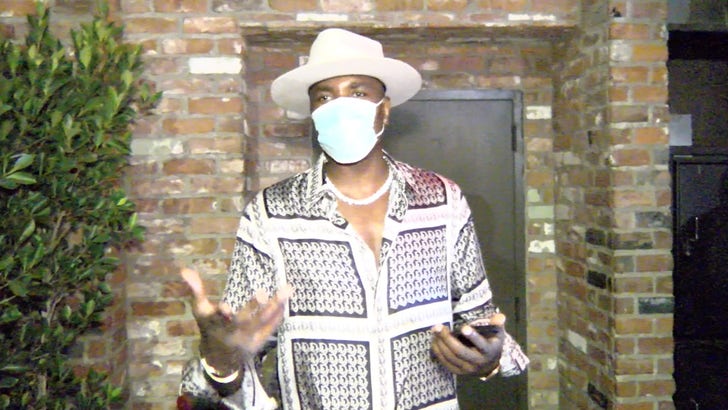 The Clippers shouldn't have too hard of a time making another deep playoff run next season ... so says Serge Ibaka, who made it clear to TMZ Sports this week, he REALLY likes his squad!!!

We got the Clips center out at Highlight Room in L.A. ... and he ensured us the back injury that kept him out of most of L.A.'s playoff games in 2021 won't bother him next season.

Then, the dude told us he thinks his team has a legit shot at making a charge at the 2022 title!

He ain't wrong ... L.A. did have a solid offseason, adding Jason Preston and keeping both Reggie Jackson and Kawhi Leonard in the fold with new contracts. 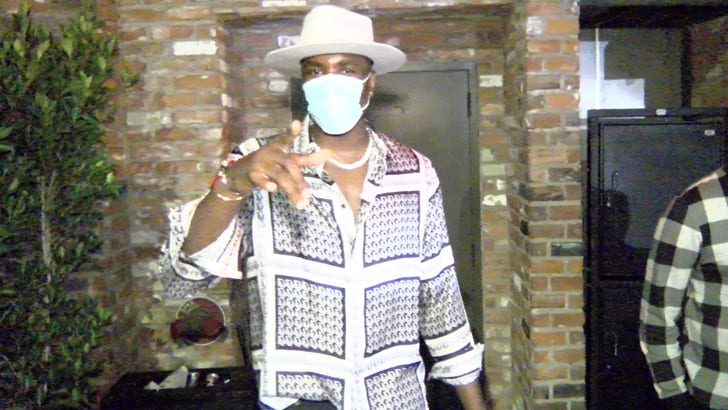 And, speaking of Leonard, we also asked Serge about his YouTube cooking show ... and he says to this day, the most memorable thing he's ever fed someone just happened to be to Kawhi.

Yeah, watch the clip, we wouldn't soon forget that dish either! 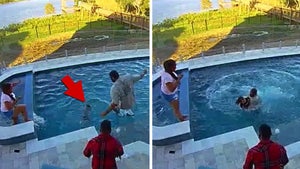 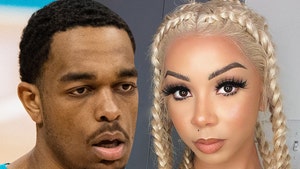