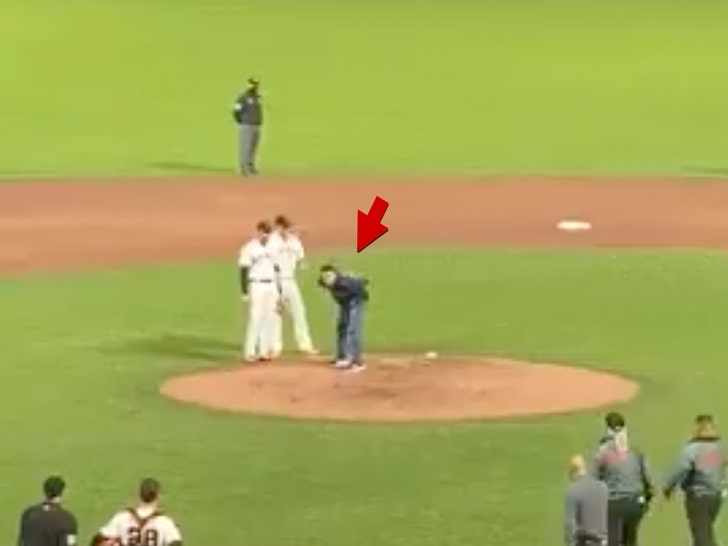 An MLB game was paused for several moments Monday night ... after a fan ran onto the field and pretended to throw pitches on the mound.

The bizarre scene all went down during the Mets vs. Giants game at Oracle Park in San Francisco ... when a guy in a Padres jersey bolted from his seat and jumped onto the field.

A fan in a Padres jersey ran onto the mound and mimed a pitch before getting tackled by security. pic.twitter.com/ytygYfoPpv

You can see in footage from the ballpark ... the guy ran around the infield grass for several seconds before he hopped onto the bump and went through an entire pre-pitch routine.

He toed the rubber, pretended to shake off Buster Posey's signs ... and then made a move toward second base.

Three security guards, though, eventually corralled the dude and tackled him to the ground ... and then escorted him off the field through the dugout.

Unclear what the dude's punishment was for the on-field joyride ... but it's safe to say there's no way in hell he was allowed to stick around the park to watch the Giants close out Mets, 7-5. 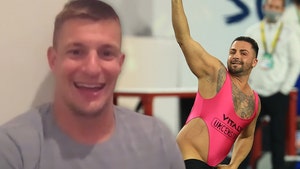 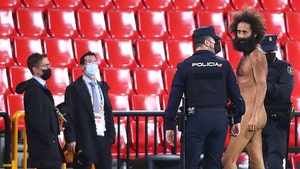