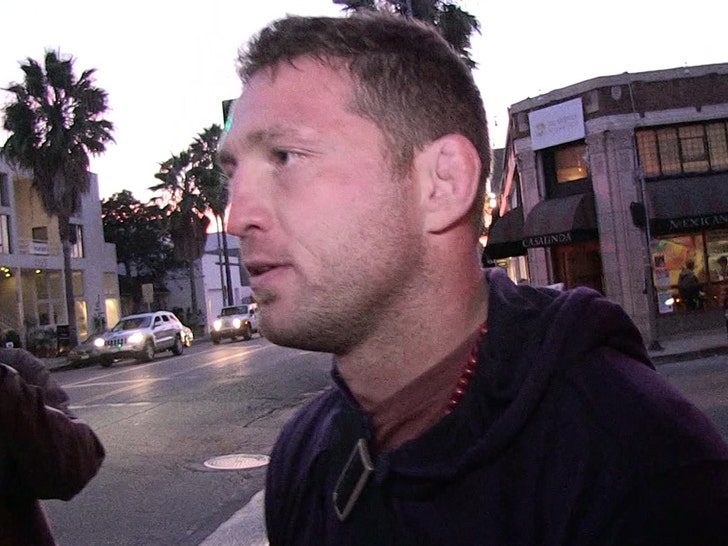 Jason "Mayhem" Miller, troubled ex-MMA fighter, was arrested for felony domestic violence in L.A. ... after allegedly getting physical with a woman, TMZ Sports has learned.

He is still currently in custody.

Our law enforcement sources tell us cops in the San Fernando Valley received an emergency call before 3 AM Friday morning ... made by a female who was screaming on the phone.

Police -- lights and sirens blaring -- raced to the scene code 3 ... and found the female caller with visible marks on her face and neck.

At that point, cops *attempted* to arrest Miller inside the home ... but, he didn't cooperate.

A struggle ensued, and LAPD tased him.

Finally, police were able to cuff Miller ... and he was taken to the hospital to be checked out by doctors. 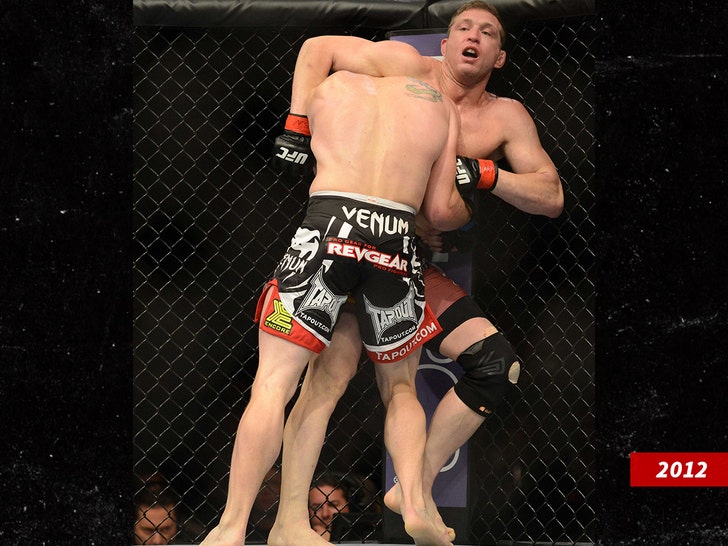 It's not the first time Mayhem's lived up to his name ... he's got a (very long) rap sheet.

In 2011, Miller was arrested for allegedly putting his sister in a headlock ... and refusing to release her.

Then in 2012, he was arrested for allegedly going into a church and spraying a fire extinguisher, before getting buck naked.

In 2015, Jason was locked up for allegedly trying to use a ceramic tile as a weapon against cops ... before being tased and arrested.

During his day, Miller was a really good MMA fighter ... beating Robbie Lawler and Tim Kennedy, back in the day. Miller spent time in the UFC ... but last fought for the promotion in 2012. Mayhem hasn't fought anywhere professionally since 2016. 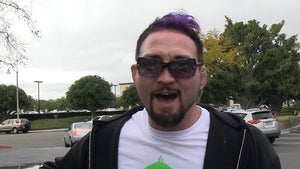