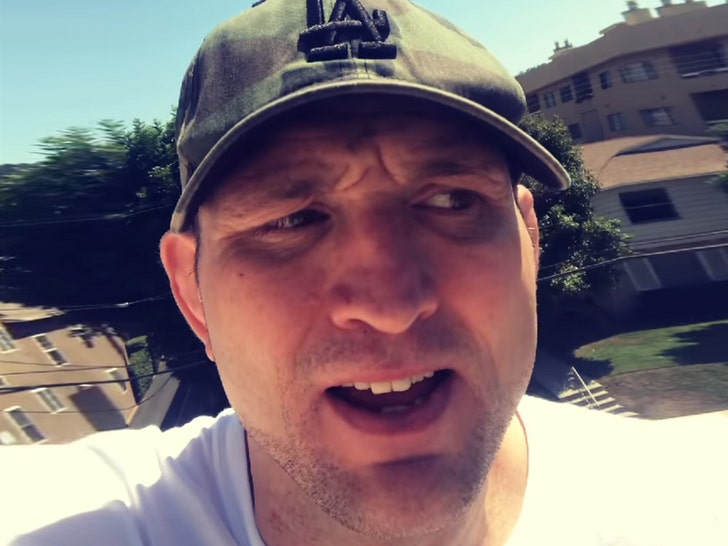 Our law enforcement sources tell us they recently responded to a fight at a San Fernando Valley bar. When they arrived, the altercation was over, and we're told no one wanted to press charges, so everyone was allowed to leave.

However, the next day, one of the people involved in the brawl went to the hospital ... and was diagnosed with several cracked ribs. 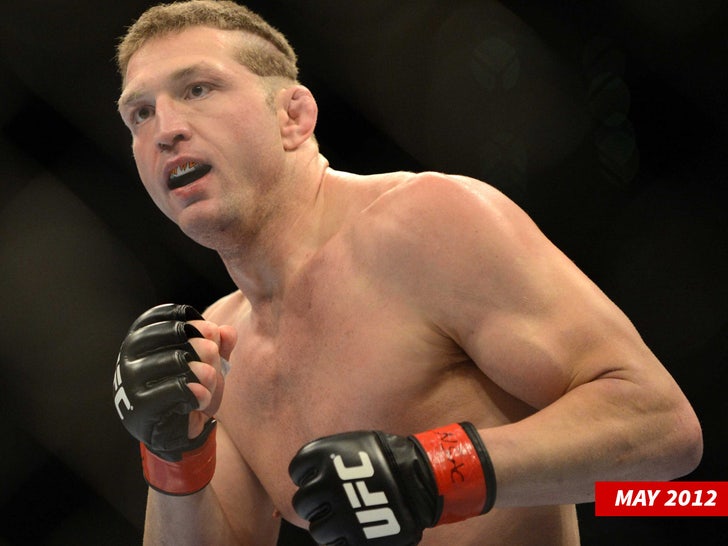 We're told at that point, cops took an incident report for felony battery. They're expected to turn the case over to the L.A. district attorney sometime in the near future ... and they'll decide whether or not to charge Mayhem for the bar fight.

Of course, we broke the story last week, Miller -- who has a long history of trouble -- was arrested for felony domestic violence after a woman accused the fighter of roughing her up early Friday morning.

During the domestic violence arrest, Mayhem didn't go easy, with cops using a taser in order to slap the cuffs on him.

Police said the alleged victim had injuries to her face and neck.

That case is still active ... and depending on what the D.A. decides, Miller could be hit with more charges from a totally separate alleged incident. 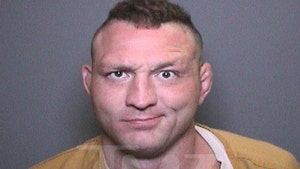 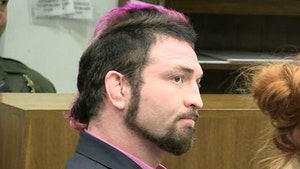