21 Savage's notorious ICE case from 2019 is circling back again ... the rapper's now facing gun and drugs charges in connection with the original incident with ICE agents.

According to the DeKalb County Sheriff's Office ... Savage is facing 2 new charges related to his arrest in Atlanta back in Feb. 2019 -- possession of a schedule II controlled substance, and possession of a gun.

The rapper turned himself in to authorities Thursday and bonded out right away. According to 21's lawyer, Charles Kuck, this is a state law charge related to his incident with ICE 2.5 years ago.

Kuck tells us, "Last night’s manufactured charges are yet another example of how our justice system, from ICE down to the local level, unjustly targets young Black men who seek to exercise their rights. There is no legitimate basis for these charges nor for ICE’s continued antics, and we will fight until Mr. Joseph is justly vindicated.”

As we reported back then ... Savage was arrested and placed in ICE custody because it was discovered that his visa expired and he's been here illegally for years. ICE is still trying to deport Savage to England ... something the rapper has been fighting. 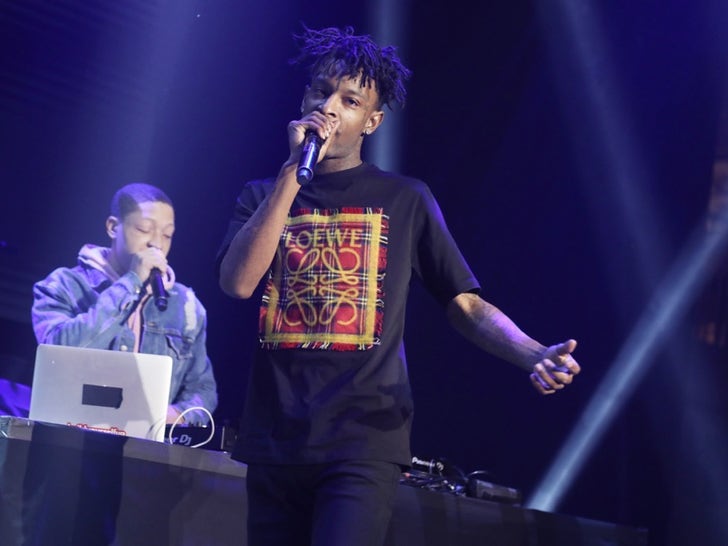 What TMZ has now learned, is that during the Feb. 2019 arrest ... authorities allege 21 threw a bottle of liquid that had codeine in it out of his car, and a handgun was found inside the vehicle.

Hence, he's now been formally charged with drug and gun possession as his upcoming hearing in immigration court approaches. It's set for November.

As we first told you ... Savage's career was essentially derailed by the ICE case, and it seems like it's far from being wrapped up. 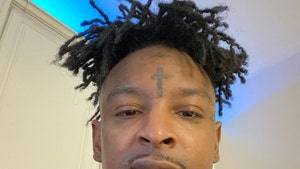