Anthony Johnson's family is no longer burdened with funeral costs ... thanks to the generosity of celebs like Offset.

The late actor's widow, Lexis Jones Mason, tells TMZ ... Anthony's funeral has now been paid for, with nearly $70,000 in donations pouring in from famous folks and thousands of random donors.

We're told the Migos rapper chipped in $5,000 for the service, with Lil Rel Howery donating another $4k on the family's GoFundMe. 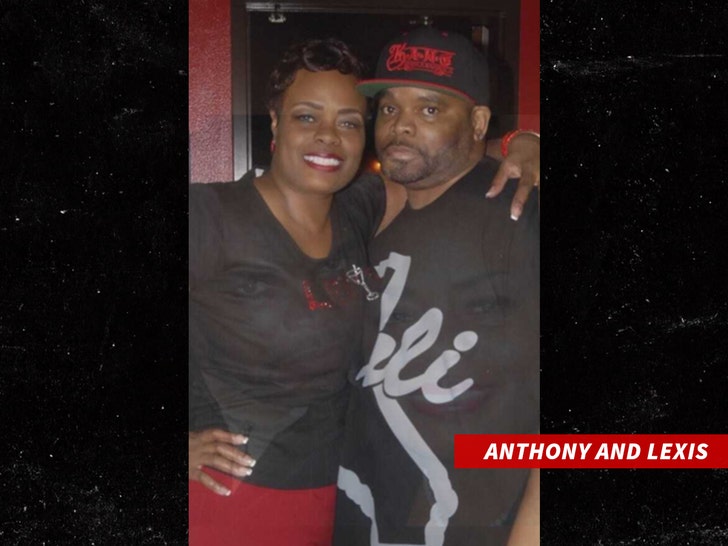 Lil Rel's rep tells us the comedian/actor felt compelled to help out because he sees comedy as a brotherhood.

We're told folks who called expressed their love, sent condolences and talked endlessly about how much they loved the "Friday" star. 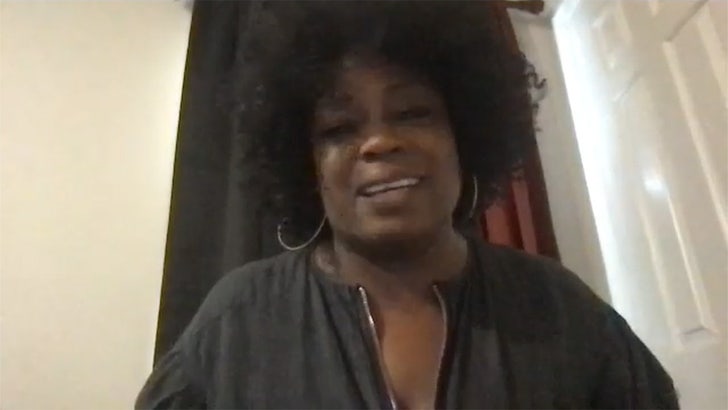 TMZ broke the stories ... Anthony was found lifeless in a Los Angeles store earlier this month before being pronounced dead, and his family was scrambling to pay for his funeral.

With the services paid for, Anthony's widow says she's giving some of the extra money to his 4 children and she wants to use other funds to start a standup comedy school for underprivileged youth.

We're told Anthony didn't have life insurance, so Lexis wants to use some of the money to spread awareness and begin advocating for comedians and actors to get life insurance.

Bottom line ... Lexis says the family feels beyond blessed for the donations ... and will use the money to carry on AJ's legacy. 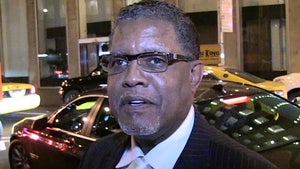