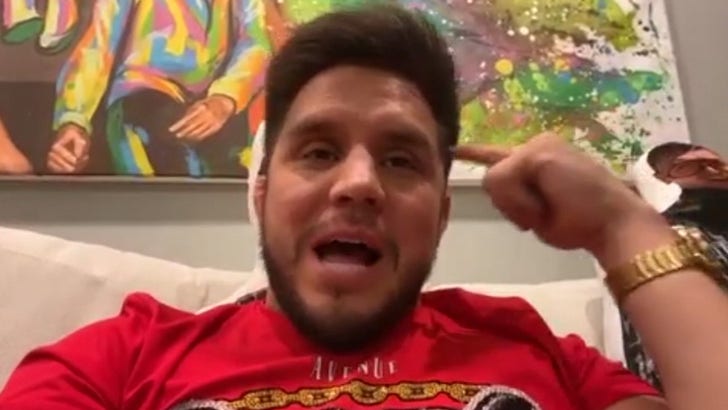 "Dana White, if you're listening, this is a real message. Forget the cringe, forget the persona, this is straight-up me. I am the greatest combat athlete of all-time and I promise you, give me that opportunity, I will knock [Alex Volkanovski] out in less than 3 rounds."

"Not only do I believe I can beat him, I know that I can stop him, dude." Triple C says.

"As much as I saw good things from Volkanovski, there still is a lot of holes. I believe my height will be a problem, because he is a couple inches taller than me. My speed, my wrestling, my experience, I've been in there with the best."

"Alexander 'The Average,' okay you had a great performance, it was a great fight, I just believe I have the 'it' factor to beat this dude, not only beat him, but stop him."

Of course, Volkanovski vs. Brian Ortega at UFC 266 was a crazy 5 round war ... one that Alex won by unanimous decision.

This is a 3rd round TKO for Alex Volkanovski man I don’t even care🤦‍♂️ pic.twitter.com/tLIIyX3lWx

Even Henry couldn't help but admit the fight was awesome.

"It was a great fight man. A great fight. 5 rounds, that's what a true mixed martial arts fight is. They showed striking, these guys wrestled, they showed submissions."

As for Cejudo's future, many people already consider Cejudo the most accomplished combat sports athlete ever. After all, Henry was a flyweight (125 lbs.) and bantamweight (135 lbs.) champ, in addition to an Olympic gold medal in freestyle wrestling.

Conor McGregor, Daniel Cormier, and Amanda Nunes are the other fighters who have simultaneously been UFC double champs.

Simultaneous or not, no UFC fighter has ever been champ in 3 divisions ... which is exactly what Cejudo would become if he fought and beat Alexander.

Henry last fought in May 2020 ... when he beat Dominic Cruz via TKO with only seconds remaining in the 2nd round. He retired inside the Octagon following the fight.

But, about 17 months later ... Triple C's looking to change his nickname to Quadruple C. 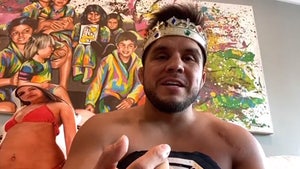 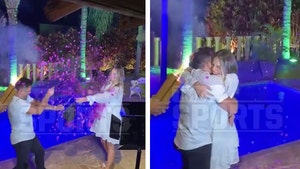 UFC's Henry Cejudo And Model Fiancée Expecting First Child Together, It's a Girl!