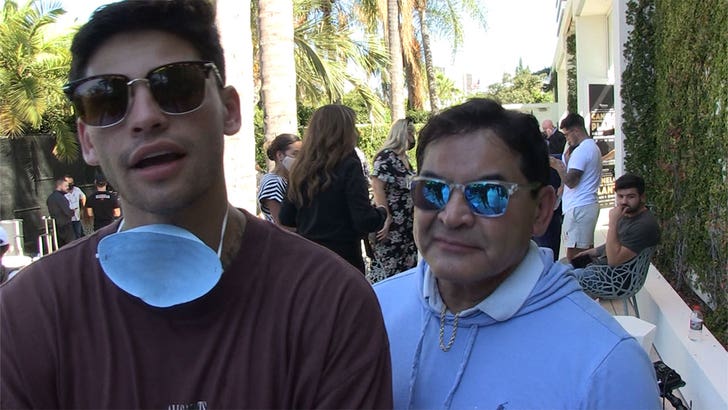 Ryan Garcia is back from his hiatus with a plan ... telling TMZ Sports he now wants to KO JoJo Diaz Jr. next -- and then set up a mega-fight with Gervonta Davis.

The 23-year-old undefeated boxing phenom broke it all down for us at the Canelo Alvarez vs. Caleb Plant pre-fight event in L.A. this week ... saying he's in a way better place after taking some time away from the ring to focus on his mental health. 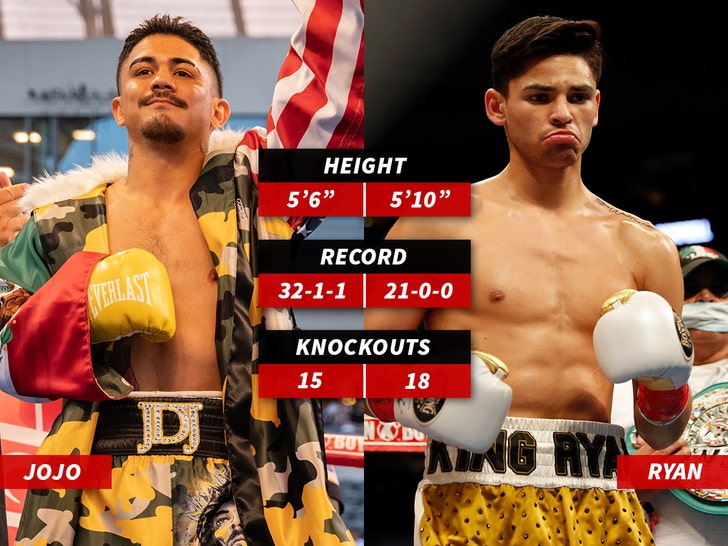 "He's always going to be there. I'm hunting him down."

As for finally hammering out a deal for that huge fight with Davis ... Garcia seems to think it should be pretty easy if he makes quick work of Diaz Jr. like he expects.

"I'll make you rich," Garcia said in a message to Davis. "And, then I'll continue my great career."

Good to have ya back, King. 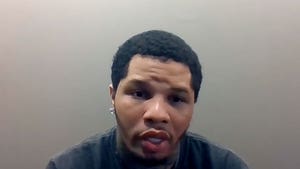 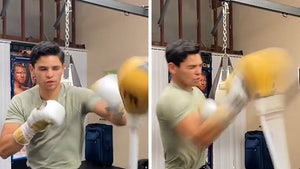