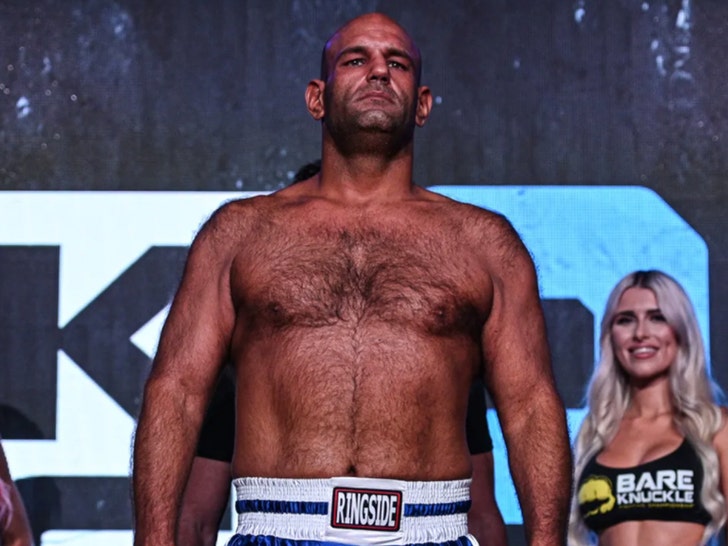 Tragic news ... MMA fighter, Justin Thornton, has died at 38 years old, just weeks after he was violently knocked out in an August fight.

Thornton was seriously hurt after Dillon Cleckler KO'ed him during a Bare Knuckle Fighting Championship event on Aug. 20.

The scene in the ring was very scary ... after taking multiple punches to the face, Thornton crashed headfirst into the mat and didn't move for several minutes.

BKFC officials confirmed Monday that Thornton -- who had reportedly been battling serious injuries from the fight -- has died.

It's unclear, however, if the KO had anything to do with the passing, as a cause of death has yet to be revealed.

"This morning we were very saddened to be notified of the passing of one of our fighters, Justin Thornton, who competed at BKFC 20 on August 20, 2021," BKFC president Dave Feldman said in a statement.

"We join the rest of the combat sports community in sending our deepest condolences to his family and loved ones."

Thornton had been professionally fighting for over a decade ... compiling a 6-18 record. 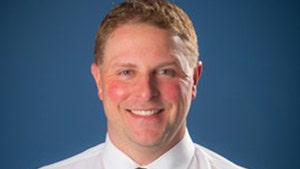 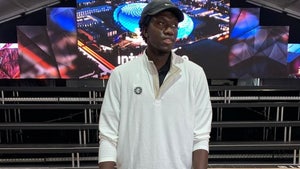