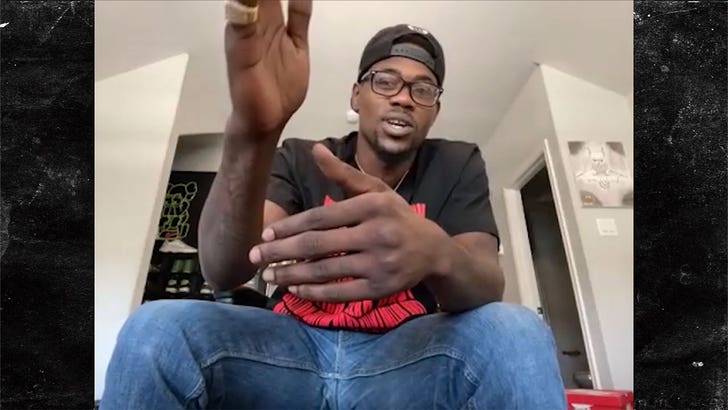 The MMA star thwarted an alleged carjacking Monday morning -- just 2 days after the wild ending at UFC Fight Night -- tracking down the accused thief in his car, and holding him down until police in Saginaw, TX arrived on the scene.

TMZ Sports talked to the 28-year-old fighter ... and he gave us a play-by-play of the crazy scene. 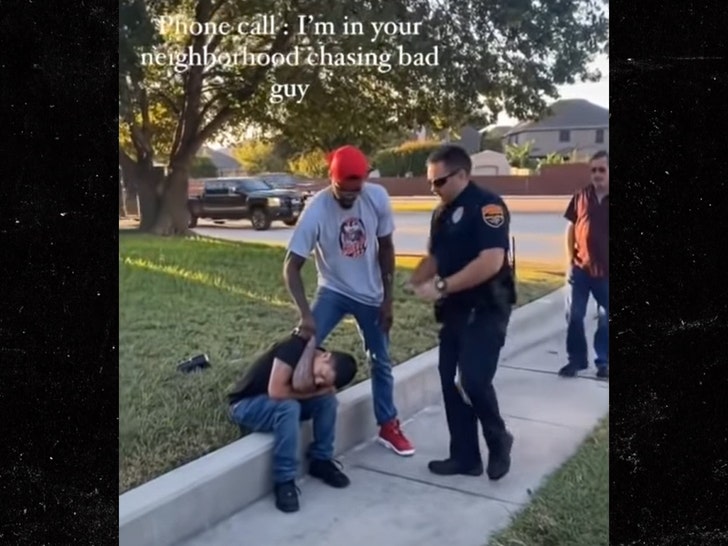 Holland details how he immediately sprang into action after being flagged down by the guy whose car was allegedly taken, and found himself in the middle of a wild chase.

It's a crazy story made even crazier by the timing ... Holland was just involved in a controversial fight Saturday night against Kyle Daukaus.

Controversial ending between Kyle Daukaus and Kevin Holland. Flash knockout from a headbutt and Daukaus ends up getting the RNC. pic.twitter.com/UkBArx3kJV

Less than 3 minutes into the fight, Holland and Daukaus accidentally clashed heads, briefly knocking Kevin out.

He quickly regained consciousness, but the brief moment Kevin was out allowed Kyle to get his neck, ultimately choking KH out, forcing him to tap.

Referee Dan Miragliotta consulted with fellow ref Herb Dean, the Nevada Athletic Commission, and UFC officials before deciding to declare the fight a no contest.

Despite the wild past few days, Holland is in good spirits, and gives a hysterical breakdown of the situation.

Somebody get this guy a medal! 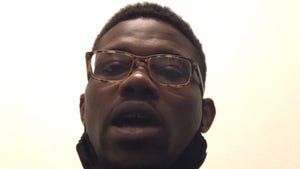 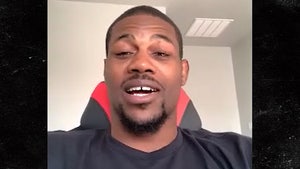