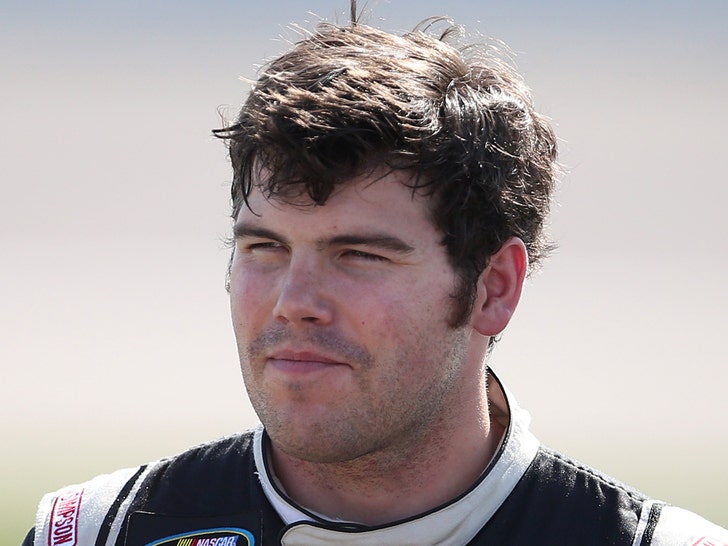 Former NASCAR driver John Wes Townley attacked his ex-wife and another man with a hatchet just before he was shot to death ... this according to police.

It's all spelled out in new documents, obtained by TMZ Sports, which show cops say Townley showed up to his ex's house in Athens, Ga. on Oct. 2 and allegedly snapped.

In the docs, cops say Townley got to the home and attacked his ex, Laura Townley, and another man, Zachary Anderson, with a hatchet.

Police in the documents say, though, Anderson shot John in the altercation ... striking the former driver and accidentally hitting Laura, as well.

Cops say John was shot through the chest and later died from his injuries at a local hospital. Police added Laura was struck in the abdomen, but is expected to survive.

Cops say an investigation into the incident is still ongoing.

Police noted in the docs John and Laura had recently finalized a divorce.

John had been a pro racecar driver for over a decade ... and famously won a NASCAR Camping World Truck Series at Las Vegas Motor Speedway in 2015. 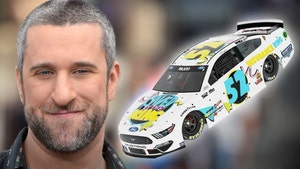 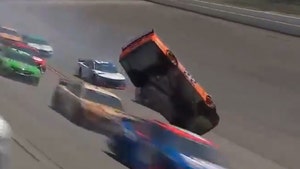