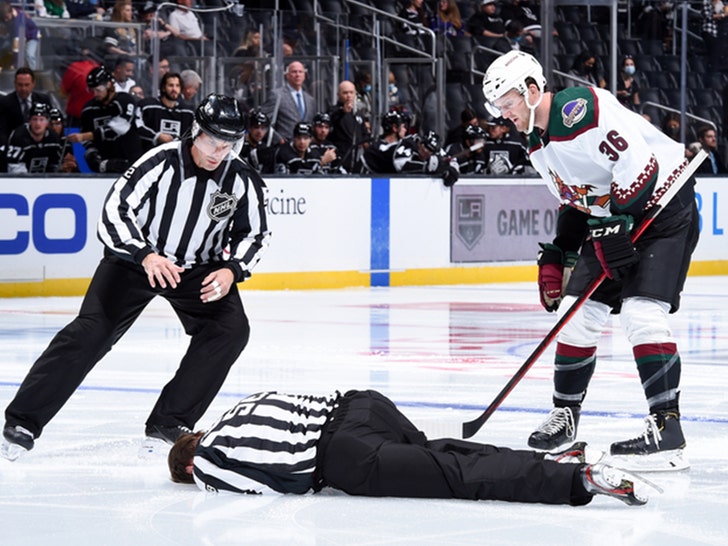 Terrifying scene on the NHL ice Tuesday ... a referee needed to be taken away on a stretcher after he was hit in the head in an accidental collision with a player.

The scary moment all went down just before the Kings vs. Coyotes preseason game in L.A. ... when Arizona center Liam O'Brien ran into linesman Ryan Gibbons.

Video of the play showed O'Brien's shoulder went right into Gibbons' jaw ... causing the ref to immediately crumple to the ice in pain.

Gibbons stayed down motionless for several moments ... before trainers and medical personnel were able to get him on a stretcher and off to a nearby hospital. 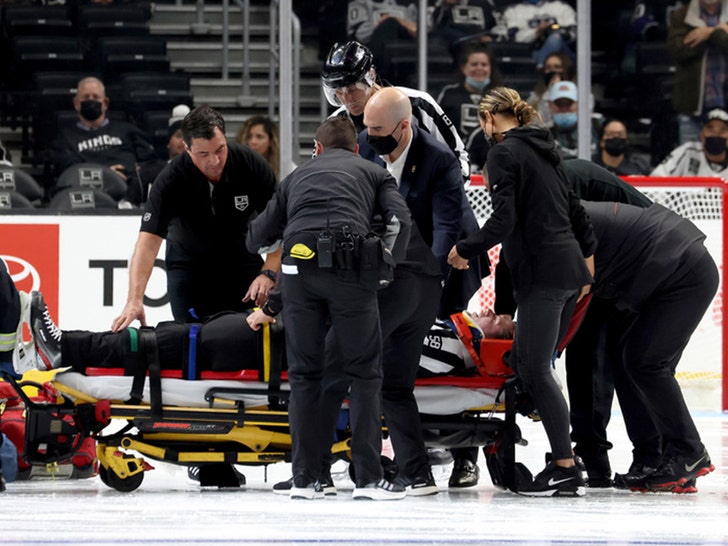 According to The Athletic, Gibbons suffered a concussion ... but was, thankfully, discharged from the medical facility later in the evening.

It's unclear how long Gibbons -- who's been reffing games in the NHL since 2015 -- will be sidelined with the injury.

As for the game, it went on as scheduled despite the pregame scene ... with the Coyotes winning, 4-1. 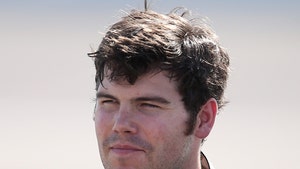 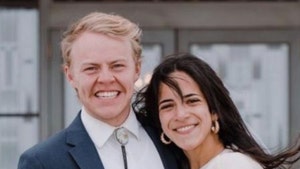