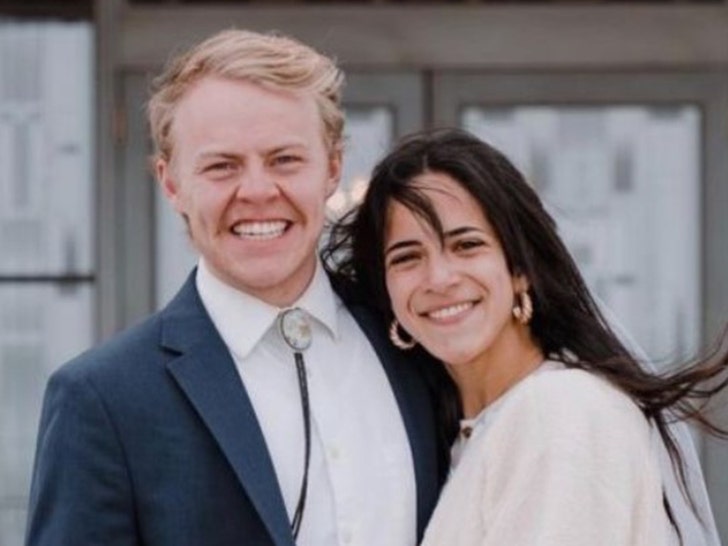 An Idaho man collapsed and died during a marathon on Saturday ... just minutes from reaching the finish line.

Hayden Holman, from Sugar City, Idaho, was running with family members in the 26-mile St. George Marathon in Utah ... when tragedy suddenly struck near the end of the race.

Holman, according to officials, collapsed and stopped breathing -- but was revived by emergency personnel, who rushed him to a nearby hospital.

Unfortunately, he later died there.

Holman's stepmother, Karin Holman, told the East Idaho News that Hayden had spoken with loved ones just before he went down.

"He called (family members) when he was two minutes from the finish line to make sure someone was there to take a picture," Karin said. "But, he never showed up."

"Hayden was one of the most outgoing and nicest people," Karin added. "He loved everyone and wore his heart on his sleeve. He will be missed for a long time.”

A cause of death has not yet been revealed.

Holman -- who was a student at Brigham Young University-Idaho -- had just gotten married earlier this year. A GoFundme has been set up to help his wife, Charlotte, with funeral costs. 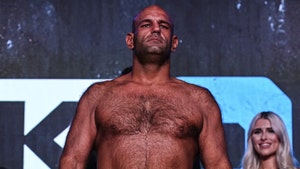 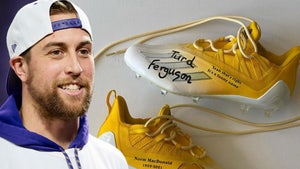