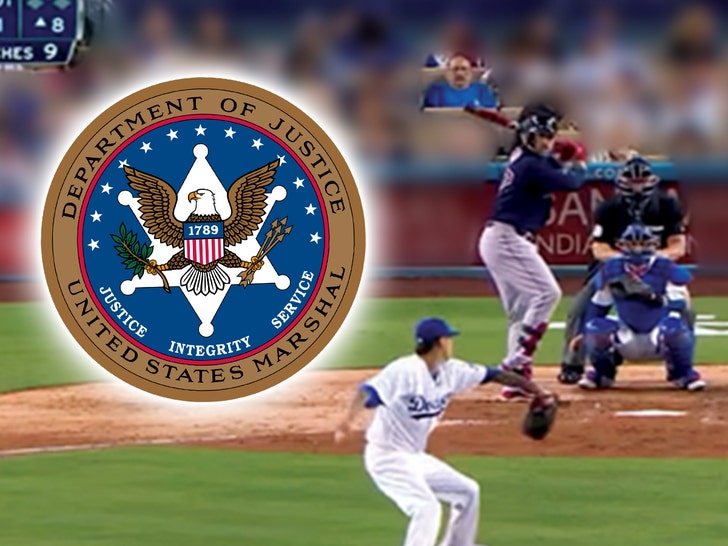 Turns out the dude who sat behind home plate at the Dodgers game back in 2016 is NOT one of the most wanted men in the world ... he's just a regular ol' baseball fan who happens to look like the convicted felon who illegally swindled $325 million, authorities say.

As we previously reported, the U.S. Marshals believed they had a credible lead on John Ruffo after a relative believed they spotted him on TV sitting behind home plate at a Dodgers game in 2016.

FYI, Ruffo was sentenced to 17.5 years in prison for stealing hundreds of millions of dollars, but skipped town before serving his time.

The story recently came to light after ABC recently published a podcast on the case. 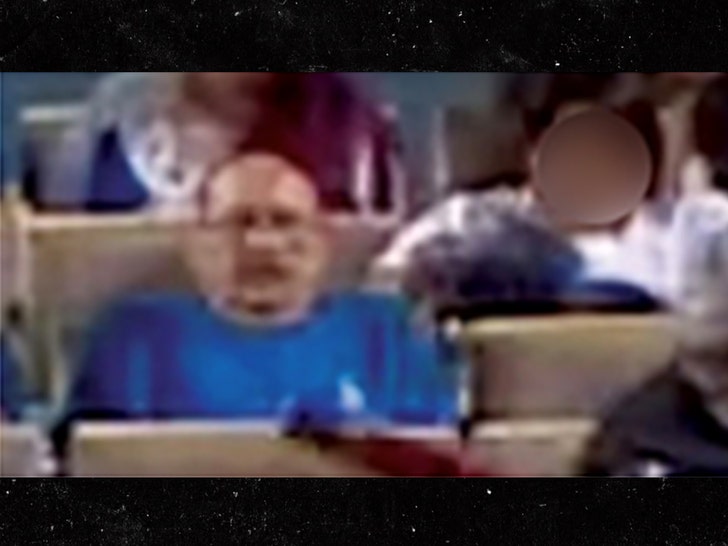 But, the U.S. Marshals now tell TMZ Sports the fan in question is NOT the fugitive ... he was just a dude who went to a baseball game and landed at the center of one of the biggest sports stories of the week.

After the story blew up, someone recognized their family member as the man in question, and contacted authorities ... who ultimately cleared the guy. 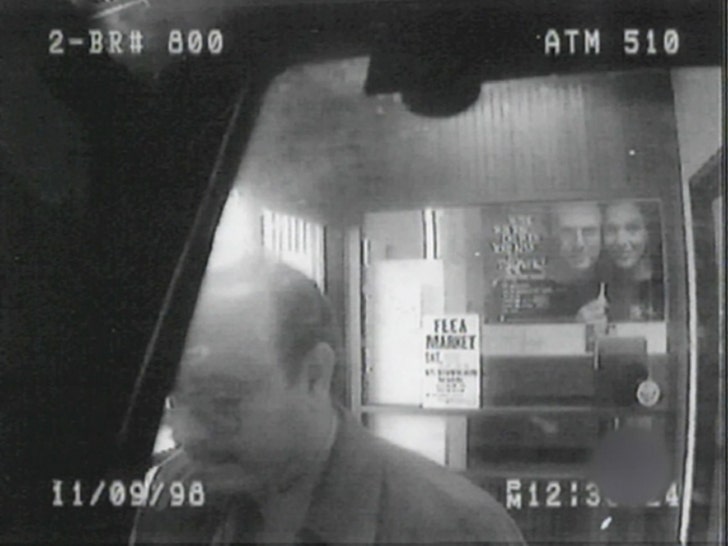 So, the search continues ... 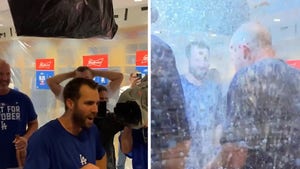 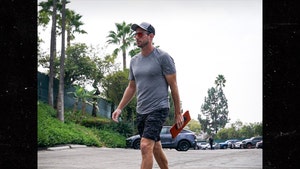