Great news for "Hacksaw" Jim Duggan ... the wrestling legend has been discharged from the hospital following emergency surgery, the wrestler announced.

"After 2 nights in the hospital and emergency surgery yesterday, guess who just came home? Thank you to the amazing doctors and nurses at Kershaw County Medical Center which is now, MUSC," Duggan's wife, Debra, wrote on Instagram.

As we previously reported, the 67-year-old WWE Hall of Famer underwent the emergency surgical procedure on Wednesday in a South Carolina hospital.

It's not clear what medical condition the docs were treating. 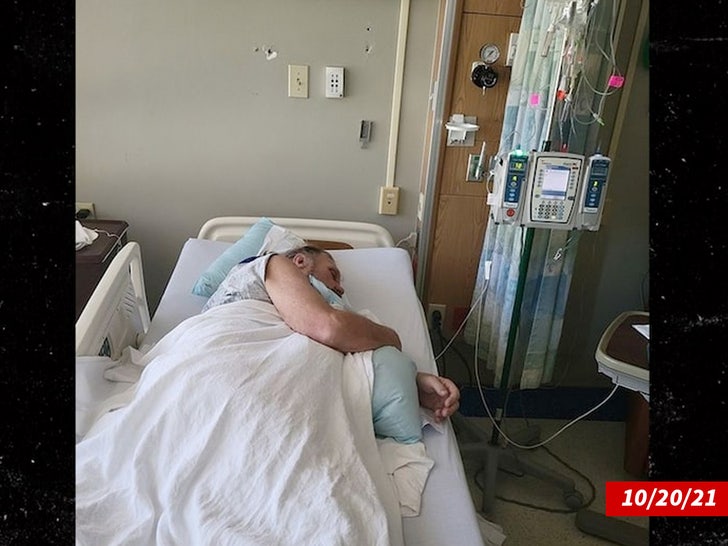 Thankfully, the surgery was successful ... and after recuperating for a night, Hacksaw was allowed to go home.

FYI, It's not the first time Jim has dealt with health issues over the past few years. Back in 2018, he spent time in the ICU after his heart went into atrial fibrillation (aFib), an irregular heartbeat that can lead to a bunch of serious heart-related health issues.

At the time, Duggan told us he feared he was going to die ... and felt fortunate for doctors who he said saved his life.

Duggan ended his post by thanking the hoards of WWE fans, family and friends who reached out and showed love to the wrestler while he was recovering.

"Thanks to Brittani for wheeling Jim out! Thank you for your prayers, vibes, texts, calls and messages. Now home to fully recuperate."

During his days in the ring, Hacksaw was one of the biggest wrestlers in the world ... even winning the first-ever Royal Rumble in 1988. Duggan was inducted into the WWE Hall of Fame in 2011. 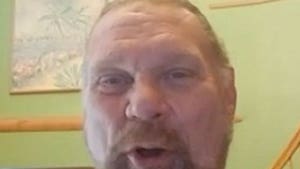 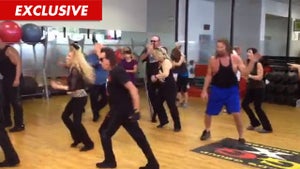