The Phoenix Suns are looking to get ahead of a potentially damning report of racism, sexism and sexual harassment within the organization ... alleging the claims are "completely baseless."

Before the report was published, the Suns released a scathing statement bashing the allegations as nothing more than a hit piece.

"We understand that an outlet is considering publishing a proposed story that makes completely baseless claims against the Suns organization concerning a variety of topics," the team said Friday.

"Documentary evidence in our possession and eyewitness accounts directly contradict the reporter's accusations, and we are preparing our response to his questions. We urge everyone not to rush to judgement here."

"Especially based on lies, innuendo, and a false narrative to attack our organization and its leadership."

Depending on the severity of the allegations, Sarver's role within the organization could be in jeopardy ... and it wouldn't be the first time an owner would be forced to sell their team.

Donald Sterling was handed a lifetime ban from the NBA back in 2014 ... after TMZ Sports published audio of the businessman spewing racist remarks to his then-mistress V. Stiviano.

As for Sarver, he claims to have been blindsided by the allegations ... saying he's against racial or sexual discrimination of any kind.

"While I can't begin to know how to respond to some of the vague suggestions made by mostly anonymous voices, I can certainly tell you that some of the claims I find completely repugnant to my nature and to the character of the Suns/Mercury workplace and I can tell you they never, ever happened," Sarver said Friday. 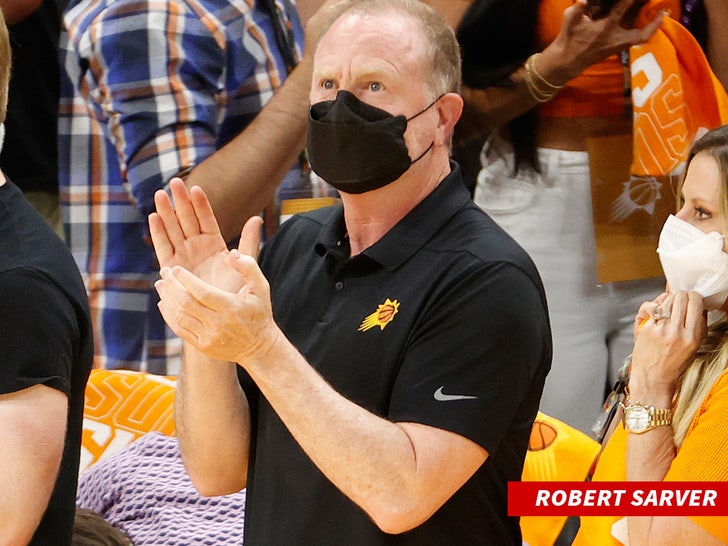 "I don't begin to know how to prove that something DIDN'T happen, and it is difficult to erase or forget ugly accusations once they are made. Even hints of racism or sexism in our culture today are toxic and damaging and should not be lightly raised," he added.

"I categorically deny any and all suggestions that I used disparaging language related to race or gender, I would like to think that my actions and public record regarding race, gender, or discrimination of any kind, over a lifetime in business and community service, will adequately answer any questions anyone might raise about my commitment to equality and fairness."

The report has not been published at the time of this post, but we'll update as soon as it's released. 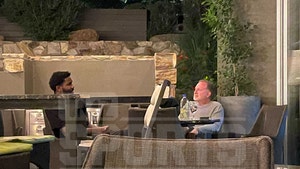 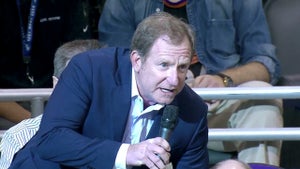