YouTube stars Charles & Alyssa Forever went on a huge shopping spree at a Spirit Halloween store in Arizona ... but after they got what they wanted for a video, they returned the merch.

The YouTubers strolled in to the Spirit Halloween costume store in Tempe earlier this month, and we're told they spent over $1,000 on costumes and accessories. 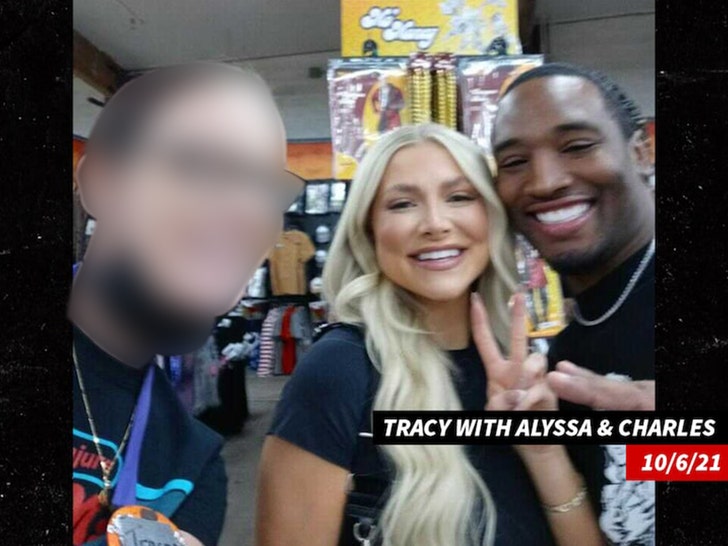 The store's employee, Tracy, tells us she recognized the couple when they came in ... and she helped them shop for several hours and even gave them a 20% discount on one of the items.

Tracy says she asked the YouTubers if they needed the costumes for a party and Charles told her ... "Something like that."

Not long after, we're told staff at the store noticed the couple posted 2 videos wearing the costumes ... and then they were shocked when Charles' sister came in and returned almost $900 worth of used gear. 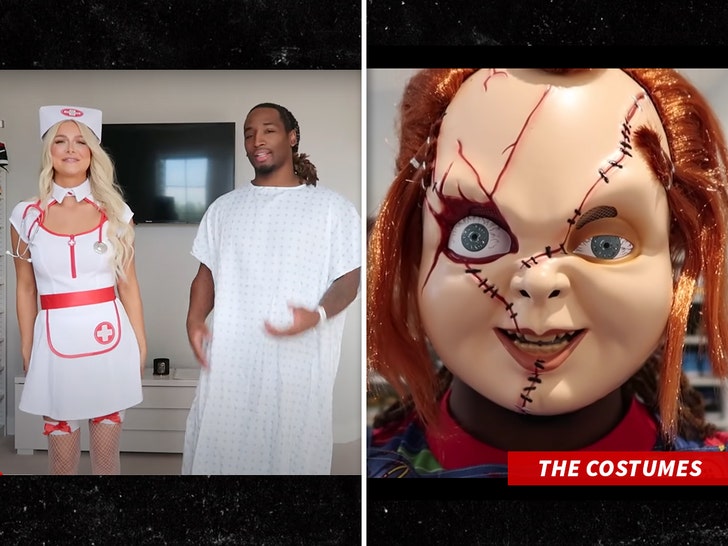 Some of the costumes worn and returned by the YouTubers include ... Chucky, nun, priest, escaped convict, policeman, nurse and hospital gown costumes. They also purchased a flask.

We’re told store staff decided not to put the flask back on shelves because of the obvious ... someone may have already put their mouth on it.

While it sounds like this may rub some folks the wrong way at Spirit ... fact is, the store can't do anything or investigate because it’s not illegal, and the return policy is very flexible.

The couple says they specifically asked about the return policy when they were shopping, and felt comfortable returning what they paid for ... not thinking it would be a big deal.

The YouTubers say there was no wear and tear and it was like trying the costumes on in the store ... only they did it at home and took them back.

Charles and Alyssa say they didn't use all the items, never touched the flask with their mouths, packed the costumes back nicely and returned a lot of items that didn't fit.

They say they followed the return policy and don't think they did anything wrong ... and point out Spirit should benefit from getting a video shout-out. 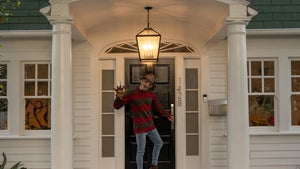 'Nightmare On Elm Street' House For Sale Until Halloween 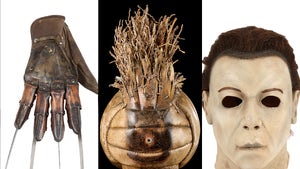