Erika Jayne is jumping back into the Los Angeles dating pool ... going out with other singles for the first time since she filed for divorce.

Sources tell TMZ … "The Real Housewives of Beverly Hills" star started dating again a month ago, and she's already been on a handful of dates with different men.

It's a big step for Erika ... finally testing the dating waters after filing for divorce from estranged husband Tom Girardi back in November after 21 years of marriage. 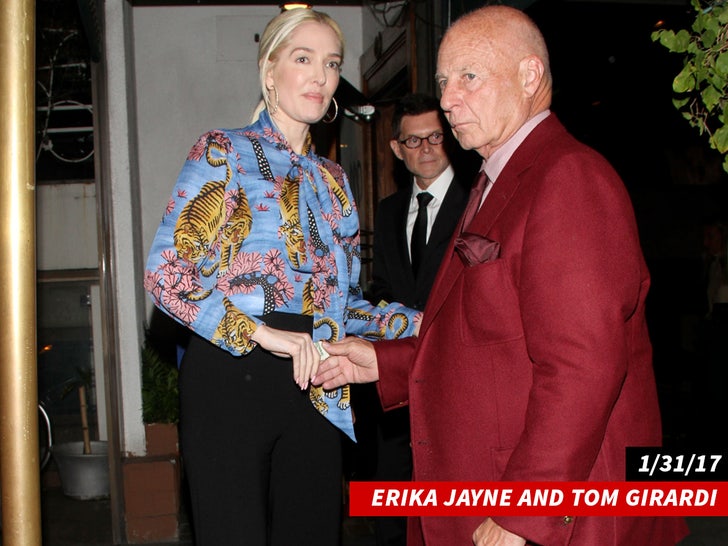 Lot's has changed since Erika was last single back in the 1990s ... but she's not using dating apps. We're told she's being set up with suitors by her friends, and the dates have all been with local guys.

Our sources say Erika is seeing if there's a spark with a mix of men ... some of her dates work in show biz and some work in other fields. 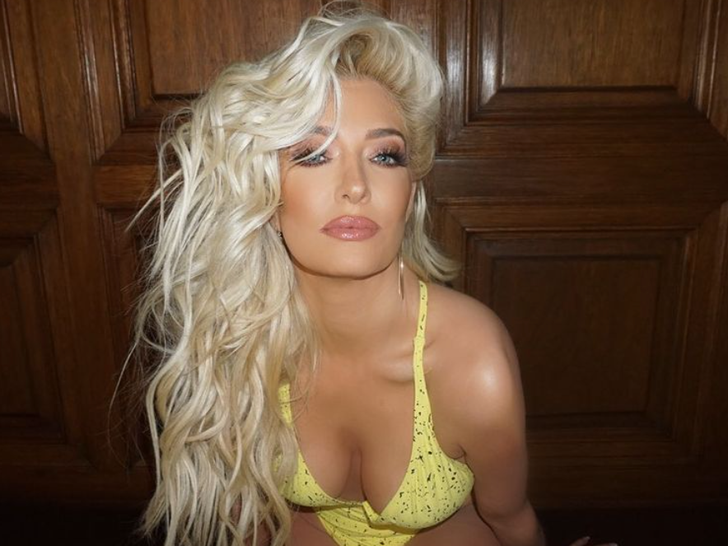 In addition to going on dates, Erika's keeping busy in other ways amid her well-documented legal and financial issues ... she's also filming scenes for the new season of 'RHOBH' with the other housewives.

Bottom line ... Erika's ready to get back in the game again. 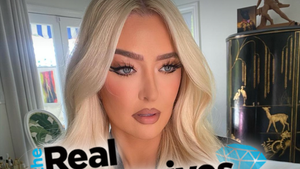