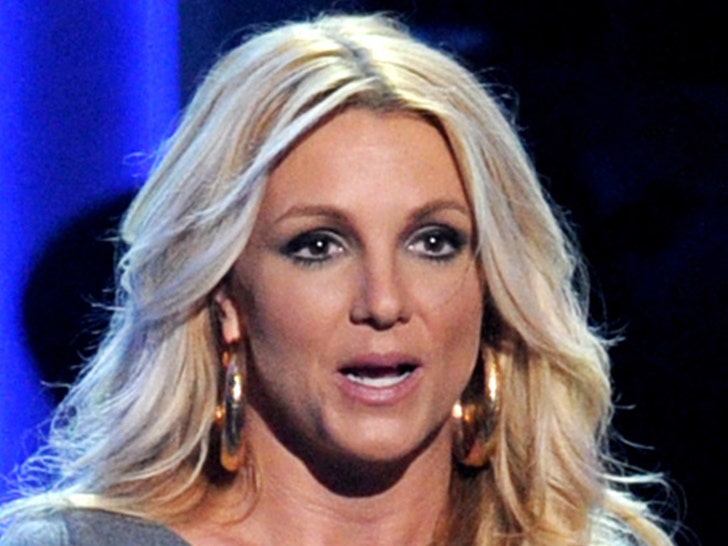 Britney Spears has more to get off her chest as it relates to her family -- whom she says have caused irreparable harm ... which she's not going to be quiet about anymore.

The singer took to IG Monday with a not-so-cryptic message ... one that was aimed directly at her blood relatives, it seems. She explains how every person she's ever opened to immediately abandons her in a time of need -- which she finds screwed up and is over with. 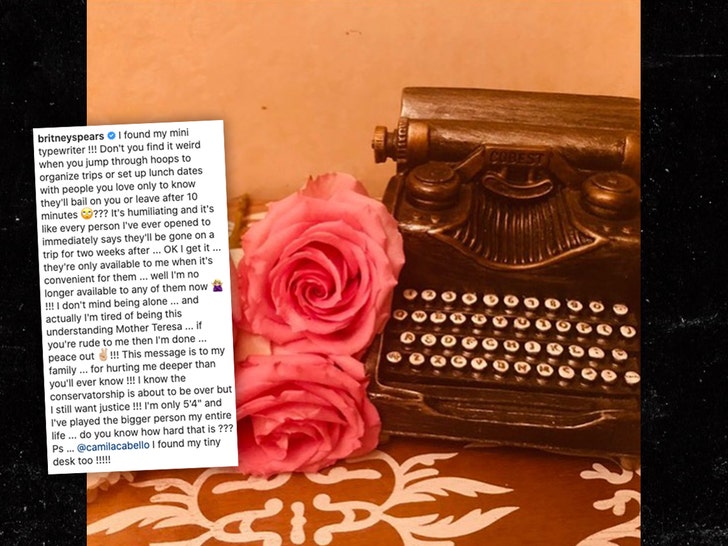 She adds, "This message is to my family ... for hurting me deeper than you'll ever know !!! I know the conservatorship is about to be over but I still want justice !!! I'm only 5'4" and I've played the bigger person my entire life ... do you know how hard that is ???"

Unclear who exactly this might be about, per se, but it seems to perhaps be for her younger sister, Jamie Lynn, who's been making headlines of late ... and not for great reasons.

As we've reported ... JLS is taking major heat for releasing a book right on the heels of her older sibling's conservatorship drama, which many find to be exploitative. Britney, too, appears to agree with that -- and has issued a broader warning shot at her brood ... saying they better pray she doesn't do any interviews, where she might really spill the beans.

And, of course, Britney has already expressed anger toward her parents, Jamie and Lynne Spears, so her reference to "family" seems all-inclusive. 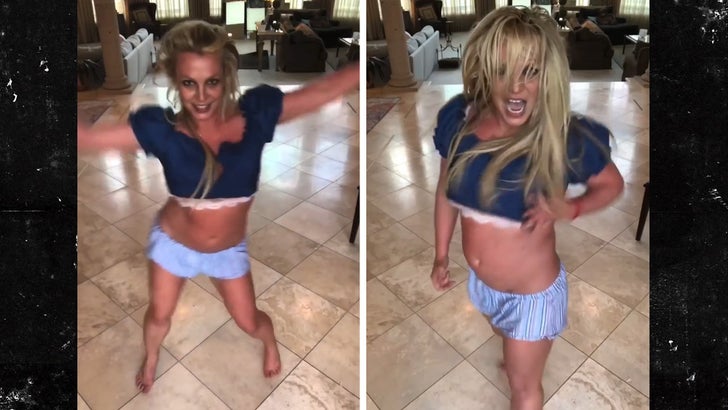 BTW, Brit's continuing to use dance as a vehicle to vent and express herself -- her latest offering comes with some help from Whitney Houston.