9:57 AM PT -- It appears the intruders got in Dorit's home after smashing through a back window, images from FOX11 in L.A. show the damage. 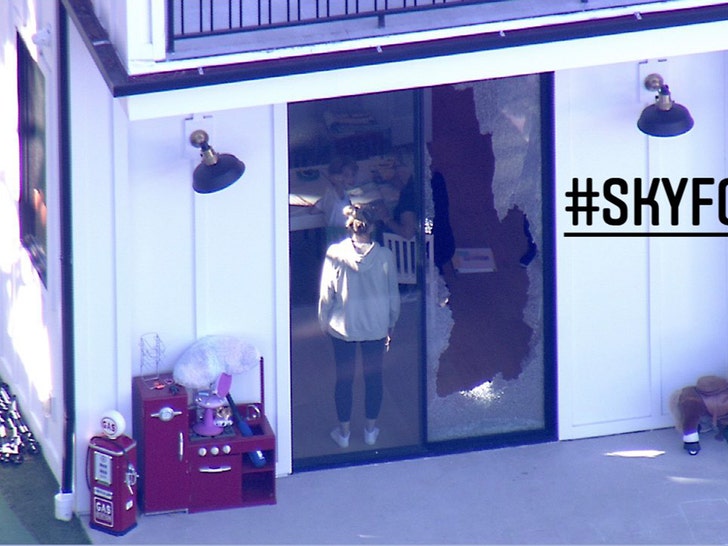 9:29 AM PT -- Several of Dorit's 'Housewives' costars just showed up to her house to offer support. Erika Jayne, Lisa Rinna and Teddi Mellencamp were all spotted walking inside Dorit's L.A. home Thursday morning. 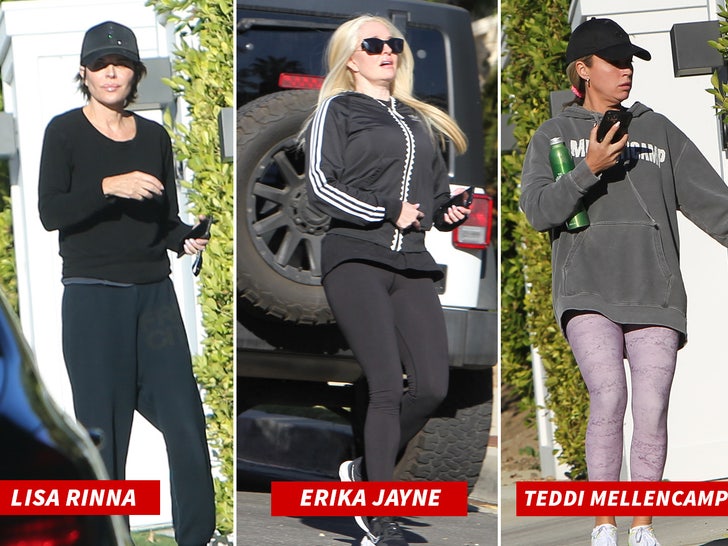 As we reported, 'RHOBH' is currently in production, but we've not yet seen camera crews on scene.

Dorit Kemsley was the victim of a terrifying home invasion, after 3 men stormed her bedroom, threatened her life and fled with a ton of very expensive possessions.

Our sources say Dorit gave up everything, including expensive purses and jewelry -- once the men took off, she called the police.

As for the value of the things taken, our sources say it was at least $100k.

At this time, there have not been any arrests and there are no suspects ... it's unknown if the men were captured on camera. Daily Mail was the first to publish the story.

A source close to Dorit says she and her kids are all safe. Her husband, Paul, was out of town on a business trip, but he's traveling home now. We're told "RHOBH" is currently in production, so the incident will likely play out, to some degree, on the show.

The LAPD Robbery Homicide division is now handling the investigation. 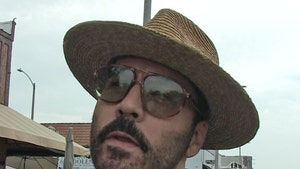