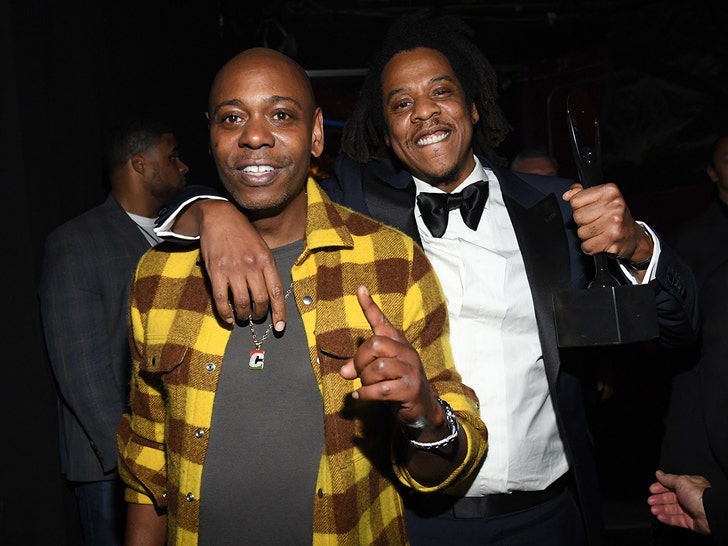 Dave Chappelle is still being cheeky about his Netflix controversy -- taking his act to the Rock & Roll HOF this weekend, and getting facetime with none other than Ted Sarandos.

The comedian helped induct Jay-Z into the Hall Saturday down in Cleveland, where he was one of the few who kicked off the introduction -- alongside folks like Barack Obama, who also delivered remarks -- and DC opened with a line that directly touched on "The Closer."

He started by whipping out a piece of paper and reading from it, saying ... "I would like to apologize," cut himself off and then said, "nah, I'm just f***ing with ya." Everyone laughed.

Dave didn't discuss it much beyond that -- but he did sing HOV's praises ... talking about the impressive ascension he's made in life, going from drug dealer to rapper to bona fide mogul. Of course, there were jokes sprinkled in along the way -- and Dave was very well-received. 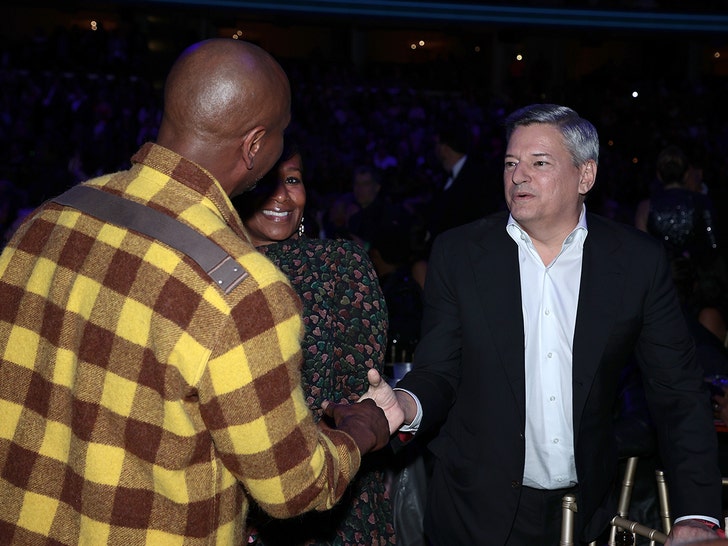 That's not all, though. Netflix's CEO was also on hand for the festivities -- for his father-in-law Clarence Avant's own induction into the Hall -- and he actually bumped into Dave backstage ... where they shook hands and shared a few words. Some reports say Dave and Ted were even seen laughing together at one point as well.

They also posed for a photo together -- and Mr. Dave Grohl himself joined in on the fun ... squeezing his way in and cheesin'. It's quite obvious ... Dave is nowhere near "canceled" as he incredulously alluded to last weekend over his comments on the LGBT community. 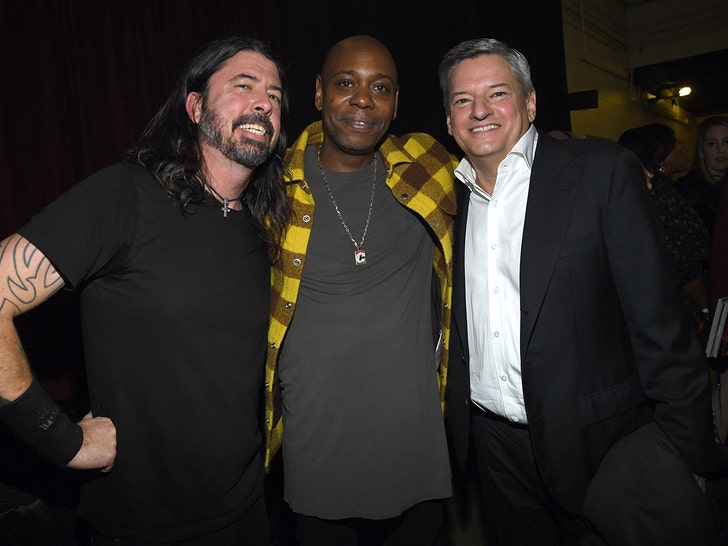 Obviously, he's still got many, many friends in Hollywood -- and he's considered in high enough regard to get booked for something like this ... where an ex-Prez (a Democratic one, no less) was among them too, albeit via video -- BO beamed in with a video message.

If you can show your face around Barry and friends, you're probably going to be just fine. 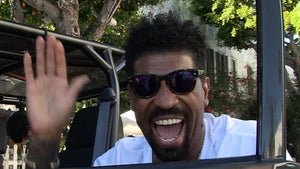