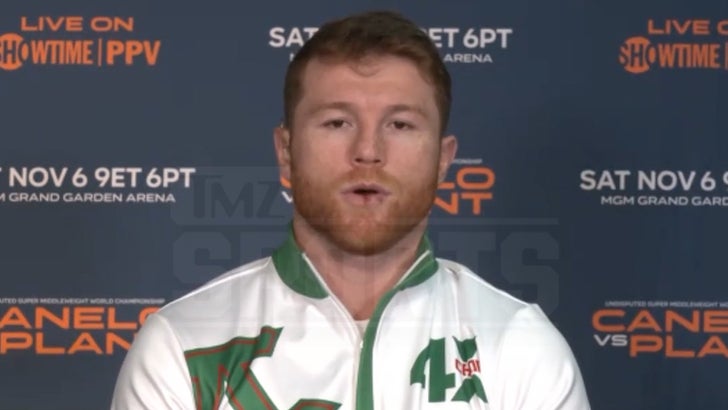 Canelo Alvarez vs. Kamaru Usman is the boxing match combat sports fans will NOT be seeing ... 'cause the world's top pound for pound pugilist tells TMZ Sports he just ain't interested in the fight.

"I don't see. It doesn't make sense for me. I want to make history in boxing, and I don't see anything right there," Canelo says.

Of course, 34-year-old Usman made news this week when he said he was interested in boxing 31-year-old Alvarez down the line ... something his manager Ali Abdelaziz has previously told us. Kamaru also talked to Joe Rogan about the possible fight last year.

"I think that's something that [would be] the biggest ever in history," Usman said of a fight with Canelo at UFC 268 media day.

FYI, both men will be in action this Saturday night. Usman is rematching Colby Covington at UFC 268 (there first fight was legendary) ... and Alvarez is fighting undefeated boxer Caleb Plant. Alvarez and Plant literally came to blows at a media event a few weeks ago. 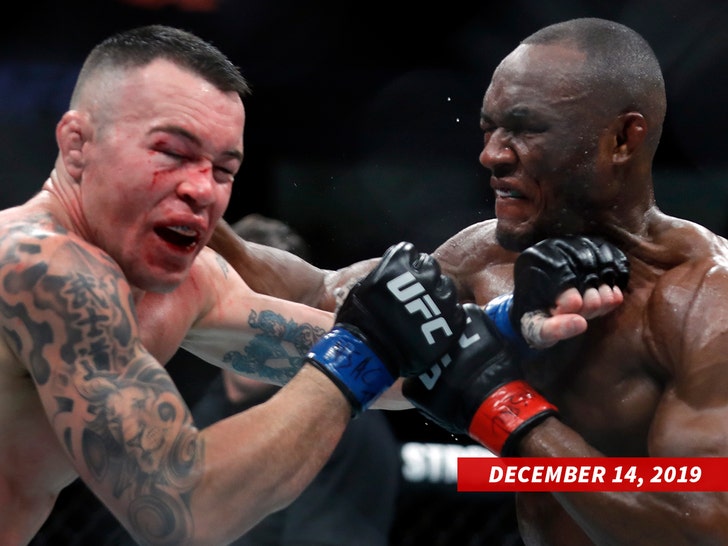 Now, this isn't Conor McGregor vs. Floyd Mayweather ... in that there isn't any trash talk or bad blood between the two top fighters.

In fact, the Nigerian Nightmare was very complimentary of the Mexican champ.

"He's a master of his craft," Usman said.

"[Canelo's] used to these boxers. He's used to the boxing speed and the boxing movements and things like that. We're different. Sometimes different can be good. What's wrong with giving him a different look? Of course, it's a tall tree to climb, but we saw what happened the last time I was the underdog." 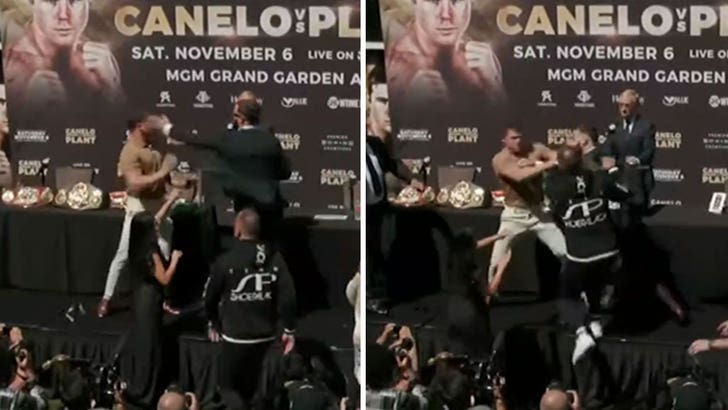 As for the legacy that Alvarez is building ... we asked him if he believed he could do enough to one day go down as the greatest boxer of all-time.

Unfortunately, what we won't see ... Canelo vs. Kamaru in the ring. 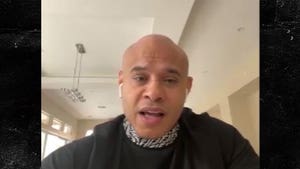