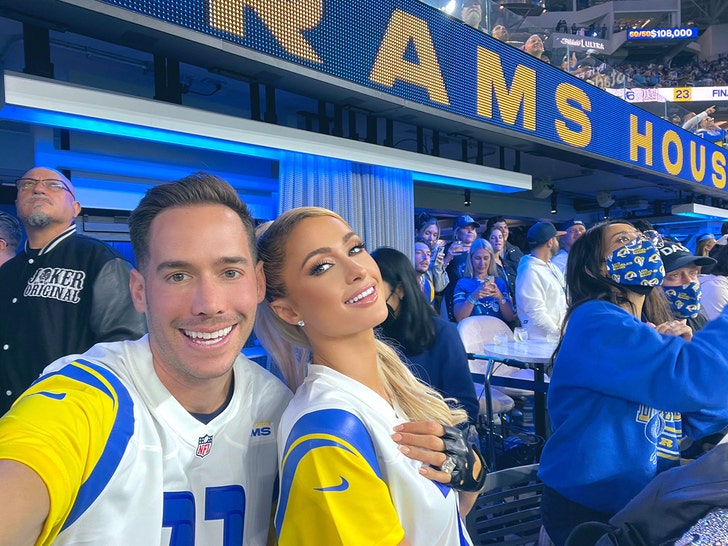 There might be an explanation for Matthew Stafford's wild interceptions Sunday night ... 'cause Paris Hilton was rocking her big ass engagement ring in a field box at the Rams game -- and that diamond was dancing!!!

Okay, so obviously, the ring had zero impact on the Rams losing big to the Tennessee Titans on Sunday Night Football ... but 40-year-old Paris had her rock on full display as she hit up SoFi Stadium with her fiancé, 40-year-old Carter Reum, to kick off their wedding week.

The game was a bit of a bummer for L.A. -- the Rams lost 28-16 -- but it's clear the underwhelming performance didn't bother the couple as they get ready to get hitched this week.

"Having so much fun seeing the @RamsNFL with my love," Paris said on Twitter. "4 Days to go!"

Paris and Carter even had custom merch to match their wedding date -- with both rocking #11 jerseys. 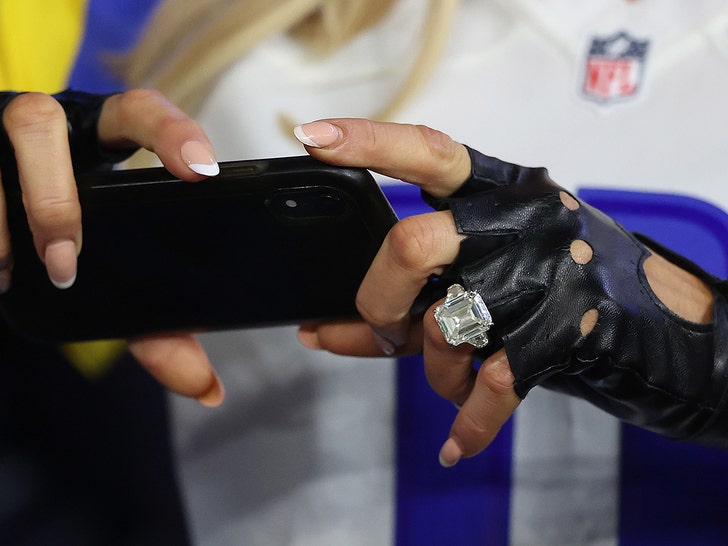 Naturally, Paris had to show off her ring -- which reportedly cost more than $1 million -- with a pair of leather gloves.

As for the wedding, it's set to go down in just a few days ... and here's hoping it goes better than how the Rams did Sunday night. 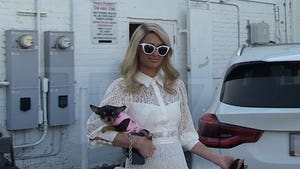 Paris Hilton Says Kim Kardashian Gets Wedding Invite, Mum on Plus One 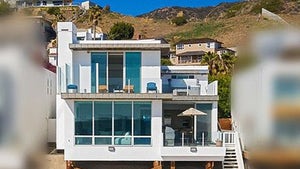