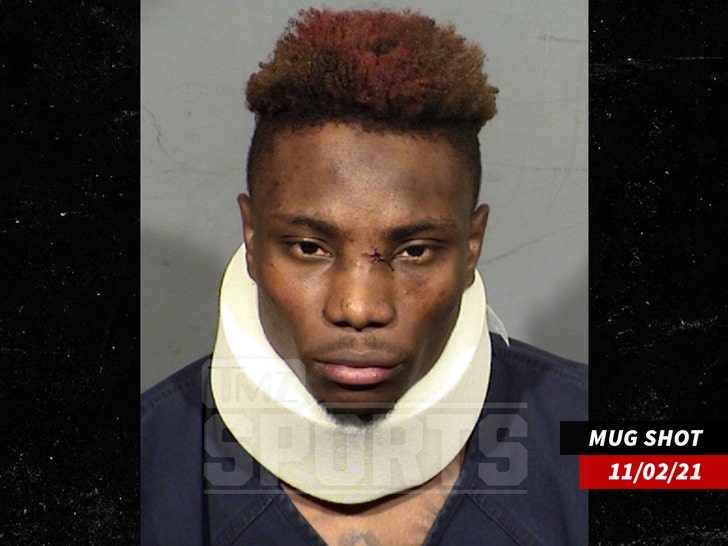 8:14 AM PT -- Prosecutors officially levied the five charges against Ruggs at the hearing Wednesday ... and said afterward the former Raiders player could be locked behind bars for more than 50 years if he's convicted on all counts.

Ruggs did not show up to the hearing -- his attorneys appeared in his stead -- and no pleas were entered.

He asked the judge to deny the prosecution’s request to obtain Kiara Je’nai Kilgo-Washington’s medical records.

Judge Suzan Baucum said that was an unusual request & will make a decision on Dec. 8 @8NewsNow https://t.co/IOQ3kPHW6p pic.twitter.com/BEHTaoVdXh

David Chesnoff, who's representing Ruggs in the case, urged the public after the proceedings to not "pre-judge" the 22-year-old.

Another hearing on the case has been set for December.

Henry Ruggs is scheduled to make his second public appearance since his fatal car crash last week -- the ex-Raiders star is due in court in a matter of minutes ... and he's expected to be formally hit with five charges while there.

The 22-year-old, who's accused of getting drunk, speeding in his car and then killing a woman and her dog in a wreck in Las Vegas last Tuesday, has a hearing slated for 7:30 AM.

Prosecutors are expected to formally announce five charges against him -- including four felonies and one misdemeanor -- and Ruggs could enter a plea afterward. 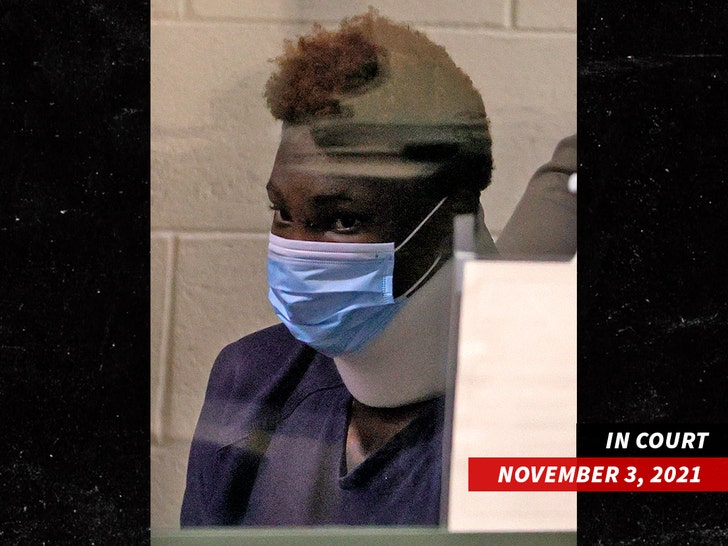 Of course, the last time anybody saw Ruggs publicly was last Wednesday -- a little over 24 hours after his crash -- when he showed up to court for a bond hearing in a neck brace and a wheelchair.

At that hearing, Ruggs was admonished by officials ... with a judge noting he'd never seen a case where the defendant was accused of traveling at such a high rate of speed.

As we previously reported, law enforcement says Ruggs hit 156 MPH in his Corvette before slamming it into the back of a Toyota at around 3:40 a.m.

The collision was so violent, it sparked a fire in the Toyota that killed Tina Tintor and her golden retriever.

Prosecutors say bloodwork revealed Ruggs had a .161 BAC -- more than two times the legal limit of .08 -- and they said last week he could be facing up to 46 years in prison over it all.

We'll be covering the case as Ruggs goes before the judge ... stay tuned. 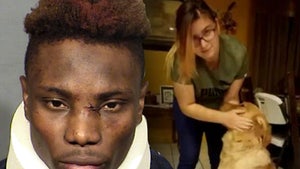 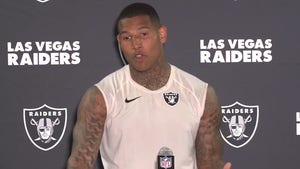