A group of thieves rushed a Home Depot in SoCal for what may lead to more looting and robberies -- making off with hammers and crowbars in what's becoming an alarming trend.

Cops say about 10 individuals hit up a HD in Lakewood, CA -- just outside of Long Beach -- Friday night ... going directly to the aisles that had large wrenches, crowbars and sledgehammers, as that appeared to be the only items they were interested in.

Somebody got video of the alleged suspects escaping through the front doors, pushing past people. One employee claims as many as 20 people ransacked the place, and were allegedly threatening to hit people with said stolen goods if they attempted to stop them.

While most got away ... the police say they've nabbed 4 people they believe were involved.

On the opposite side of town -- in ritzy Beverly Grove on Melrose -- a luxury retailer called Bottega Veneta was also raided by an unidentified group of people ... who allegedly stormed in, grabbed purses and other goods and then fled before cops could arrive. 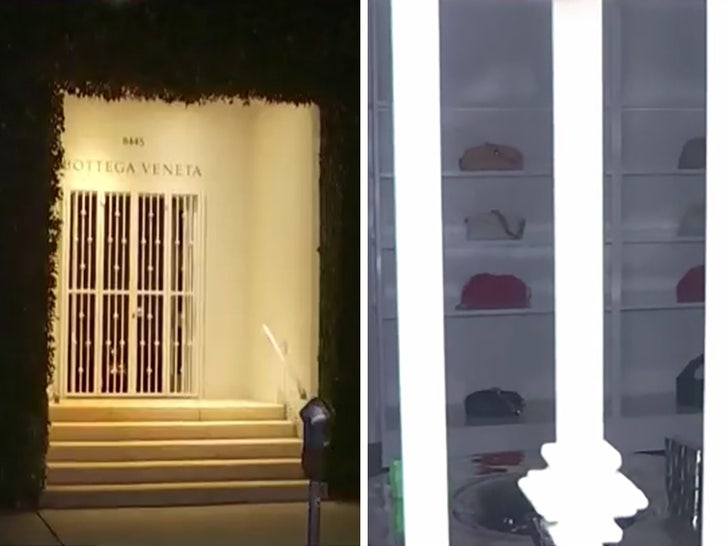 These are just the latest of a string of smash-and-grab/flash mob-style robberies that have not only hit the Los Angeles area ... but elsewhere in California, and well beyond our state lines.

There have been reports of similar types of crimes happening in Illinois, Minnesota and other states -- and cops have gone on high alert to try and curb the brazen attacks on stores and businesses.

#Breaking About 25 cars just blocked the street and rushed into the Walnut Creek Nordstrom making off with goods before getting in cars snd speeding away. At least two people arrested at gunpoint. pic.twitter.com/AG3R94M9L3

It's hard to tell to what extent this spree is, and among who -- although in some cases (like in Walnut Creek) it's quite obvious there's some coordination going on ... as many as 25 cars reportedly blocked off a street and lined up side by side as passengers exited and cleaned out a Nordstrom.

Of course, there's not much citizens -- let alone employees -- can do to stop this. Reports say anyone who's attempted to get in the way has risked getting attacked with pepper spray or being swung on ... and workers are usually told not to try and play Batman for this scenario.

As Christmastime gets closer, something tells us we're only going to see more and more ... especially since folks seem to think they can get away with it. 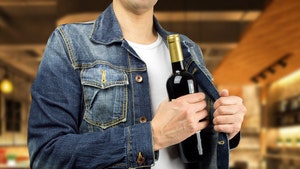 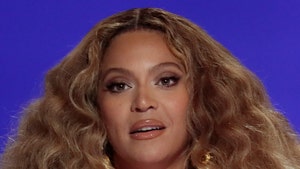