8:53 AM PT -- Austin PD tells us they took a report for an alleged assault with injury, family violence early Wednesday morning. No one has been arrested up to this point. The case remains open.

Former UFC champion Nicco Montano says her face was stomped on and she was repeatedly kicked in the head during a violent attack at an Austin hotel early Tuesday morning, sending her to the hospital.

Thankfully, the 32-year-old fighter appears to be okay, and is now back home in New Mexico, manager Ricky Kottenstette tells TMZ Sports. 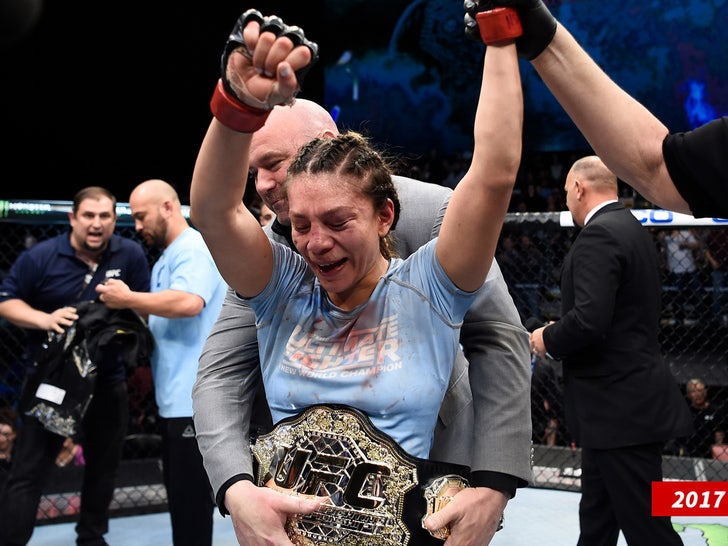 Montano recounted the alleged attack on social media ... and it sounds terrifying.

"Tonight [he] stood on my neck and stomped my face [and then] kept kicking me and shoving my hair into his fist and the corner of the bed frame," Nicco wrote.

"I got away for a second to run down the hall (naked) screaming for my life as he tried to drag me back by my hair."

"Luckily someone from the hotel heard my screams and came to my rescue."

Kottenstette tells us the alleged attacker became jealous while having drinks at a hotel bar with Nicco ... before attacking her in their room.

FYI, Montano became the UFC's first Flyweight champion in 2017 ... after she appeared on The Ultimate Fighter. In the show's finale -- with the title on the line -- Nicco beat Roxanne Modafferi by unanimous decision.

Nico last fought in July 2019, losing a unanimous decision to Julianna Pena (who's fighting Amanda Nunes at UFC 269). NM was released by the UFC this summer.

Kottenstette tells us Nicco underwent a battery of tests at the hospital ... but says thankfully the scans came back clean. The manager also says his client spoke to police at the hospital.

We've reached out to law enforcement ... but so far, no word back. 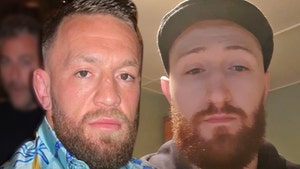 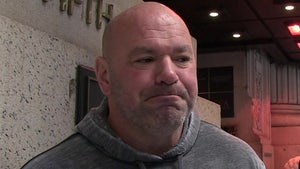