5:52 AM PT -- According to police documents, obtained by TMZ Sports, Smith was involved in a two-car accident at 2:17 p.m. in San Mateo County.

Per the report, somebody suffered a minor injury in the crash -- and Smith was arrested on the scene.

Aldon Smith is in trouble with the law once again ... TMZ Sports has learned the NFL star was arrested on Monday and booked on a felony charge of DUI causing injury.

Details surrounding the arrest are unclear -- we're working on it -- but records show Smith was booked into a Northern California jail at 7:38 PM on Monday night.

The records show Smith's bail has been set at $50,000. Smith is still in custody.

The 32-year-old pass rusher is due in court for a hearing on the matter on Wednesday, according to the records.

Smith, of course, is no stranger to run-ins with police ... he's been arrested for DUI multiple times in the past, and was also accused of domestic violence in 2018.

Smith was also most recently arrested in April in Louisiana ... after officials say he committed 2nd-degree battery at a coffee shop in the New Orleans area.

Smith was an absolute superstar with the San Francisco 49ers and Oakland Raiders after being picked in the first round of the 2011 NFL Draft ... but substance abuse issues and legal troubles derailed his career, and he was out of the league from 2016 through 2019. 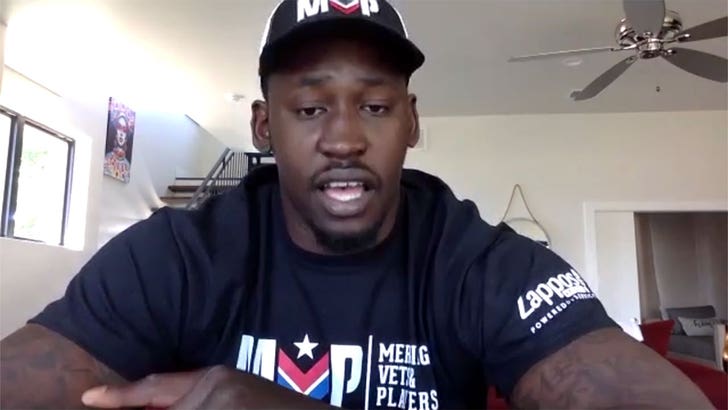 Smith, though, got himself cleaned up -- telling TMZ Sports in 2020 he was "an overall better person" -- and eventually signed with the Dallas Cowboys for the '20 season.

He later signed with the Seahawks in 2021 -- though he was cut before the season began. 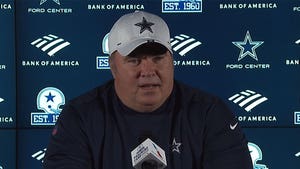 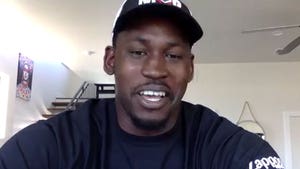 Aldon Smith Volunteering To Read For Kids, '1 Way I Can Be A Source Of Help'