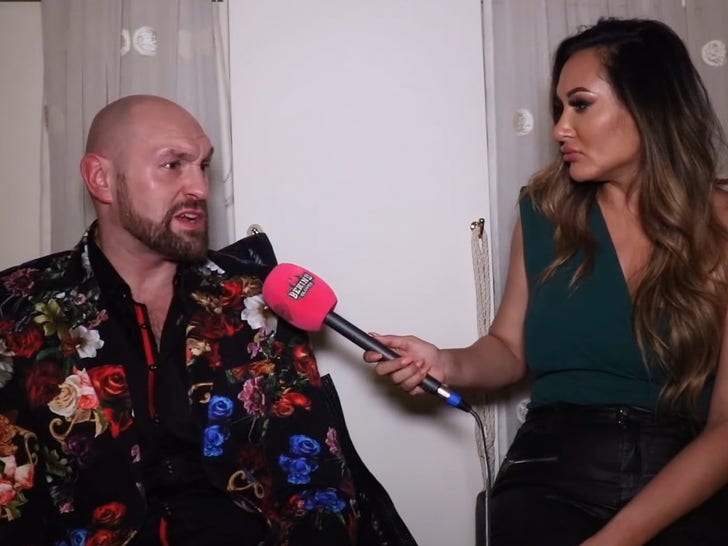 Tyson Fury just went the hell off on both Jake AND Logan Paul ... absolutely unleashing on the brothers and calling them "s***house p*****s."

As we previously reported, Jake has been talking a ton of crap after Tyson's brother, Tommy, backed out just 2 weeks before their fight was set to go down in Tampa ... calling the champ and his now-former opponent a "f***ing bitch." 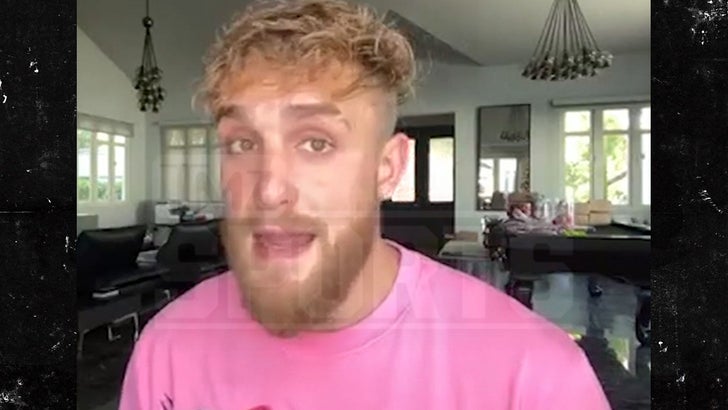 Now, Tyson is firing back at the YouTube superstars ... and boy, he didn't hold back.

Tyson says Tommy missing out on the fight is no big deal -- saying there will be plenty more paydays to come.

As for whether he wants to see Tommy and Jake reschedule their fight, Tyson says he has zero interest in what the two boxers do.

Tell us how ya really feel, Tyson. 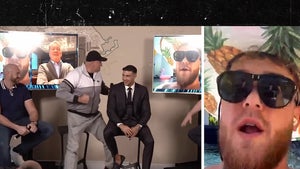