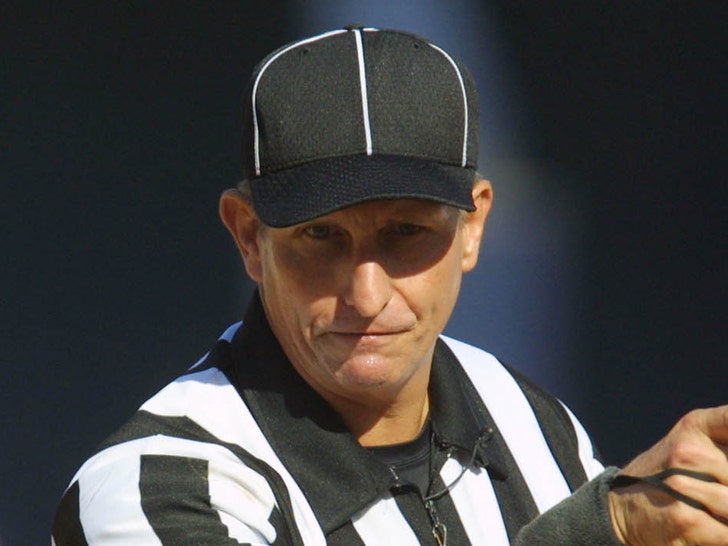 Carl Madsen -- the NFL official who tragically died on his way home from a game earlier this year -- passed away due to heart disease ... an autopsy report, obtained by TMZ Sports, revealed.

In the docs, investigators officially ruled Madsen's cause of death as "hypertensive and atherosclerotic cardiovascular disease" -- conditions that are known to contribute to fatal heart problems.

Officials say in the docs obesity was also a contributing cause of Madsen's death. 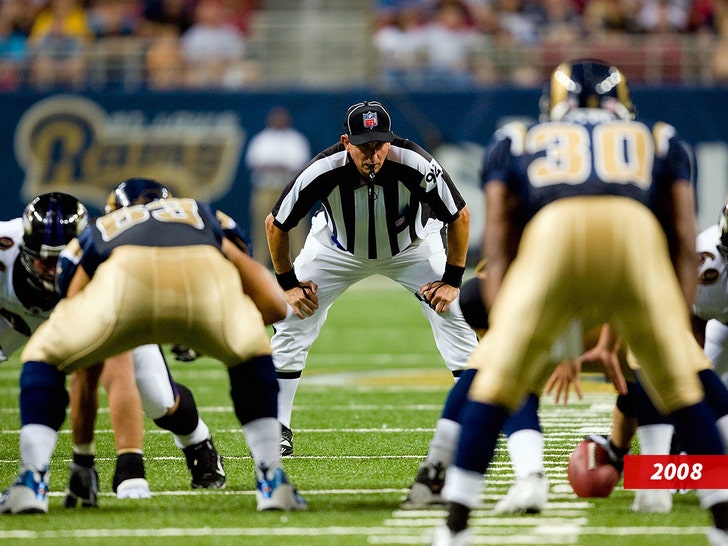 As we previously reported, Madsen died on Oct. 24 in Tennessee -- shortly after he had worked the Kansas City Chiefs vs. Tennessee Titans game.

Cops said at the time that first responders had found Madsen unconscious in the driver's seat of his car on I-65 North ... and despite attempts to resuscitate him, he later died at a local hospital.

Madsen -- a veteran of the U.S. Air Force who worked as both an on-field official and a replay official in his career -- was 71 years old.

Nice tribute by the #TNF crew for Carl Madsenhttps://t.co/JPzpi4yu5f pic.twitter.com/ofOqUAapc2

"Carl Madsen was an NFL officiating fixture for more than two decades, first as a highly respected on-field official before transitioning to a replay role beginning in 2009," NFL senior VP of officiating training and development Walt Anderson said after Madsen's passing.

"A terrific friend and colleague, Carl's love of football and dedication to officiating was ever-present, as he generously shared his time to mentor young officials at clinics across the country. A veteran of the Air Force, Carl had a tremendous spirit and will be greatly missed." 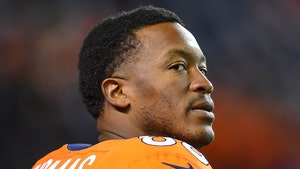 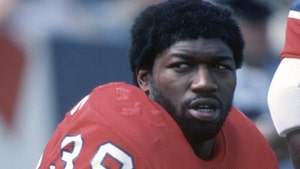