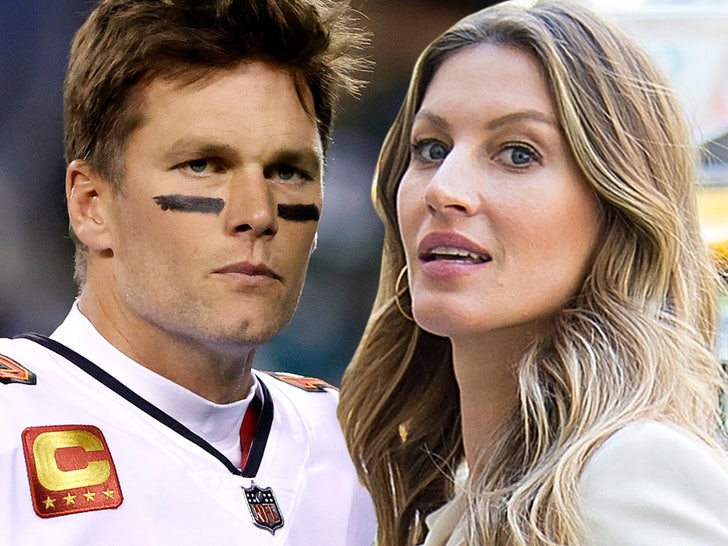 Imagine being married to the greatest football player on the planet ... and hating football.

Gisele Bundchen says she couldn't stand the sport in the early days of her relationship with Tom Brady ... admitting the first game she ever attended was a complete snooze fest.

The supermodel made the revelation in Brady's 'Man in the Arena' docuseries on ESPN+ ... saying she was invited to TB12's game between the New England Patriots and San Diego Chargers in January 2007 after going on a few dates with the now-7-time champ.

And, Bundchen -- who grew up loving the other football -- wasn't impressed. 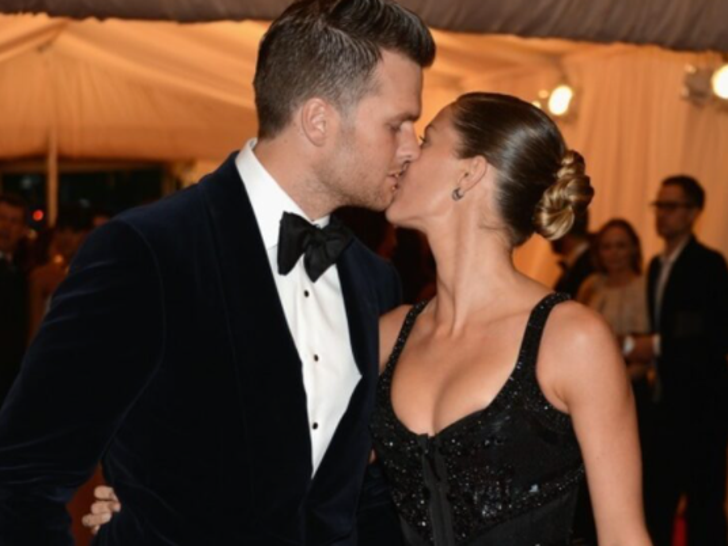 "I thought it was the most boring thing I've ever seen in my life," Gisele said. "I was like 'What are they doing? Why do they stop all the time? Where is the goal?'"

It all worked out, though, 'cause Brady and Bundchen tied the knot two years later ... and she's grown to become Brady's biggest supporter.

In fact, she even famously ripped his teammates after a Super Bowl loss to the Giants in 2011, saying, "My husband cannot f***ing throw the ball and catch the ball at the same time." 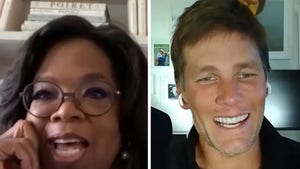 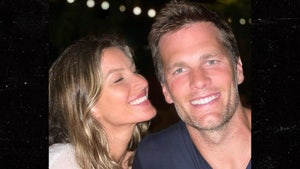