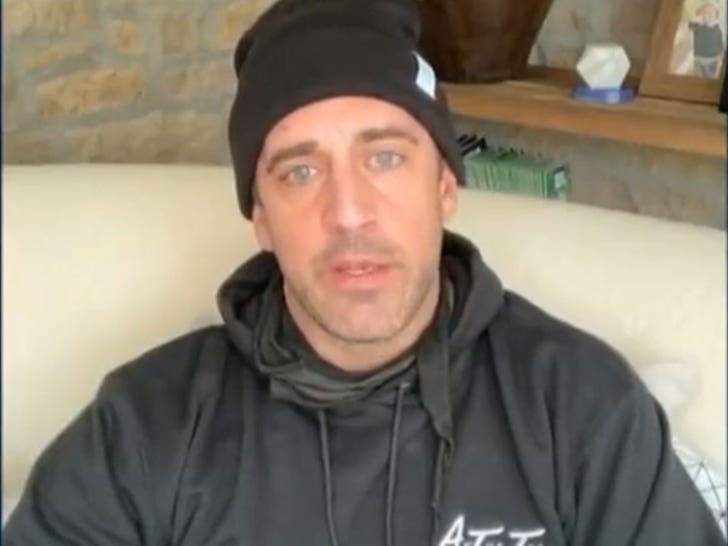 Aaron Rodgers -- who famously took Ivermectin and a concoction of other drugs to fight COVID -- says he's "100 percent" sure NFL teams are recommending his same med regimen to players to get over the virus.

The Packers superstar made the claim Tuesday on "The Pat McAfee Show" ... insisting that he knows for a fact teams believe his method of staving off coronavirus can work.

"If science can't be questioned it's not science anymore it's propaganda & that's the truth" ~@AaronRodgers12#PatMcAfeeShowLIVE pic.twitter.com/8PHGdTgYmc

"I do know, behind the scenes," Rodgers said, "this is 100 percent true; there are many teams who are using -- who are recommending a lot of the same treatments that I got for their players."

As we reported, Rodgers said after he contracted coronavirus in November that he used a combination of drugs similar to Joe Rogan to recover from the virus quickly.

Rodgers reiterated Tuesday he believes it all truly helped him mitigate symptoms ... telling McAfee he thinks there are NFL teams that believe it too.

"If you have Delta like I did," Rodgers said. "There's treatment options that actually help."

Rodgers told McAfee he doesn't understand why the combo of drugs isn't being used more in the general public -- and then he went on to slam virus experts.

"If science can't be questioned, it's not science anymore," Rodgers said. "It's propaganda. That's the truth."

"I'm not some uneducated person who's throwing stuff out there," Rodgers added. "If you want to rip on me because I took horse dewormer, and whatever else you want to talk about, that's fine. But I also got better in 48 hours. And I had symptoms." 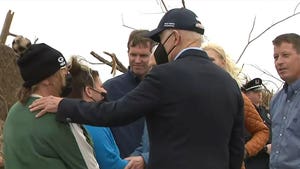 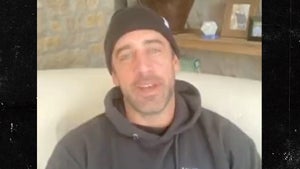