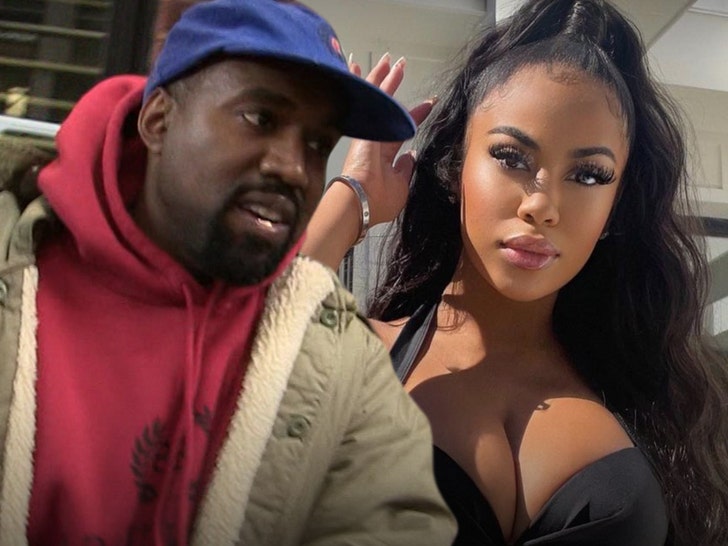 8:06 AM PT -- Sources connected to Kanye and Yasmine tell TMZ they're not dating ... they were there separately and interacted, but they're not involved.

Kanye West seems to be moving on with his life after Kim made it clear she's moving full steam ahead with the divorce ... because he was out partying with Instagram model Yasmine Lopez.

Ye and Yasmine were partying in Houston Tuesday night ... he and Justin LaBoy rolled up to James Harden's Thirteen restaurant for J Mulan's birthday... YouTuber Michaela Mendez was also in attendance, standing close to Ye.

It's a sign Kanye too is moving on ... TMZ broke the story, earlier this month Kim filed to restore her marital status to single, STAT, and leave all the other issues for another day.

Kanye clearly wanted to reconcile -- as he made clear during the concert with Drake earlier this month when he told the crowd he wanted Kim back with the lyric, "I need you run right back to me, more specifically Kimberly -- but Kim's made it clear the marriage is over.

As we reported ... Kanye bought a $4.5 million home directly across the street from the family house. We're told he bought the house abruptly -- so he could be close to the kids -- and our sources say this fixer-upper is going to be stripped right down to the studs ... it needs everything.

BTW ... just last week Kanye apparently called it quits with another model, Vinetria, according to page 6. So it seems he's back on the market. 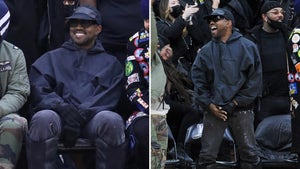 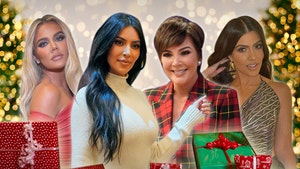 Kardashian Jenner Christmas Eve Party Scaled Back Because of COVID