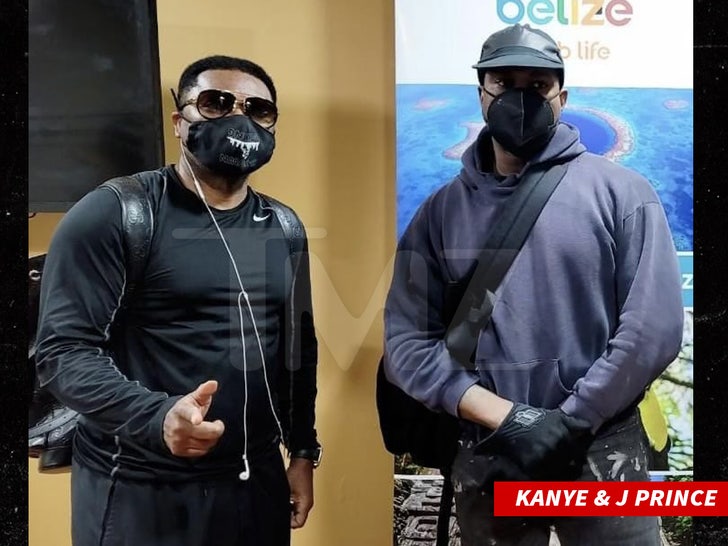 The man formerly known as Kanye West appears to be trying to fit in as much travel time as he can before year's end ... most recently hitting Belize with his good buddy J Prince. 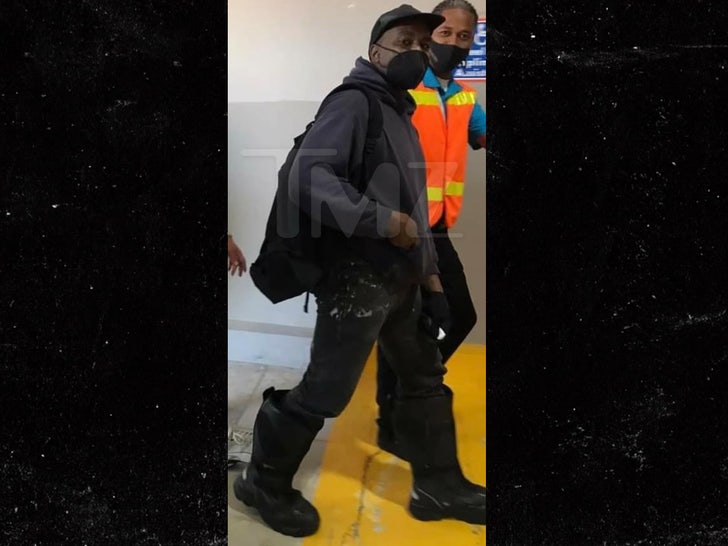 Ye touched down in Central America Wednesday, and was pictured at the Philip S.W Goldson International Airport posing with Prince. Unclear if Kanye's there for work, pleasure or both ... but J Prince owns an island down there, so there should be plenty of space to relax.

It's unclear if Ye and J arrived together, or if Kanye flew out to meet his friend, but the two have certainly collabed a lot lately.

Remember, it was J Prince who played a pivotal part in bringing Kanye and Drake together for the Free Larry Hoover show in Los Angeles earlier this month. The show was a huge success, bringing over 70,000 people to the L.A. Coliseum and bringing the rappers together as friends again.

No word on if Drake has any plans to hit Belize, but obviously another reunion is no longer out of the question.

Of course, Kanye's trip comes on the heels of a trip to Houston. TMZ broke the story ... Ye was spotted at J Mulan's bday party where he mixed it up models including Yasmine Lopez, though our Kanye sources say there's nothing going on between the two. 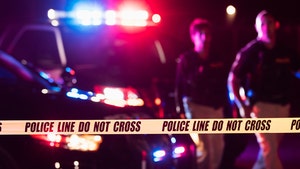