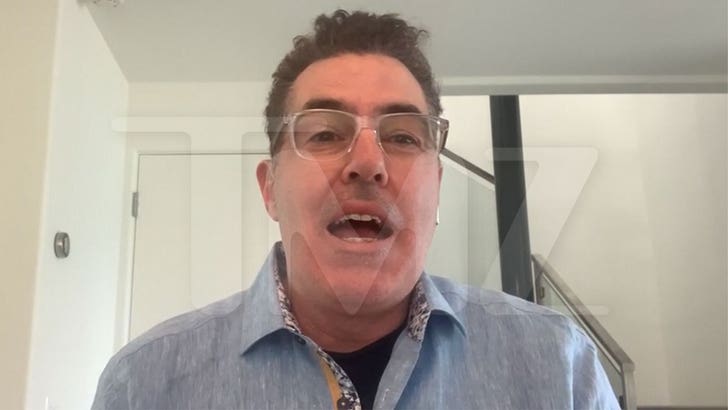 Bob Saget wasn't just "America's Dad," he filled that role in the stand-up comedy community too, always going above and beyond for fellow comics ... according to Adam Carolla.

The comedian and radio personality joined us Monday on "TMZ Live" and talked about Bob's legacy ... the one that was going on behind the scenes at comedy clubs across the country. As Adam put it, "Comedy attracts a lot of broken toys, sometimes ... but it also attracts some really interesting, deep, loving people. And, Bob was just one of them.”

Bob and Adam have a history of performing at the same stand-up events ... Bob also appeared on Adam's podcast "The Adam Corolla Show". And, though Bob's death is a huge, huge loss in comedy and television, Adam says, in a way, he will live on forever.

"I was listening to his last podcast today, hearing his voice as if he was still here ... and I thought in a weird way ... do you really die anymore?” He said in this day and age with podcasts, hours of shows tweets etc., "In a way, you can go back and get to know Bob Saget all over again". 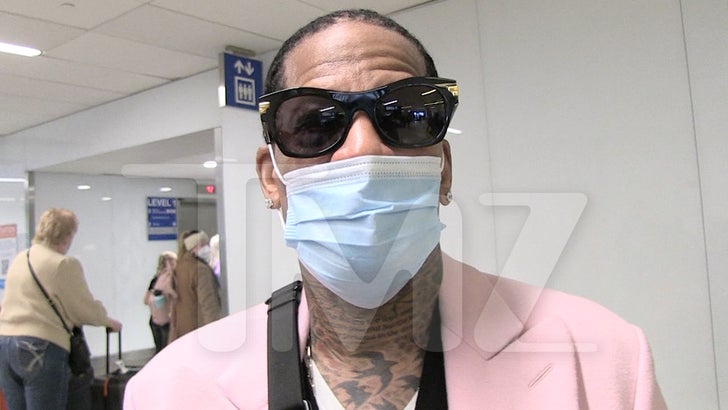 Tributes are still pouring in for Bob from folks like D.L. Hughley, who we ran into at LAX. He reminisced about the last time he saw Bob -- coincidentally they were on their way to Orlando and both staying at the Ritz hotel ... where Bob would eventually die.

Check out the clip, D.L. told us about some "amazing" things Bob did on stage ... and off. He said, "He was a great stand-up comedic and an even better guy". 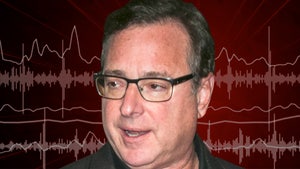 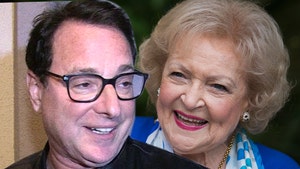 Bob Saget's Tribute to Betty White Before His Own Death